The Aam Aadmi Party (AAP) was born out of an anti-corruption movement launched in Delhi during the second tenure of Congress-led UPA government at the Centre by a group of activists led by Anna Hazare. 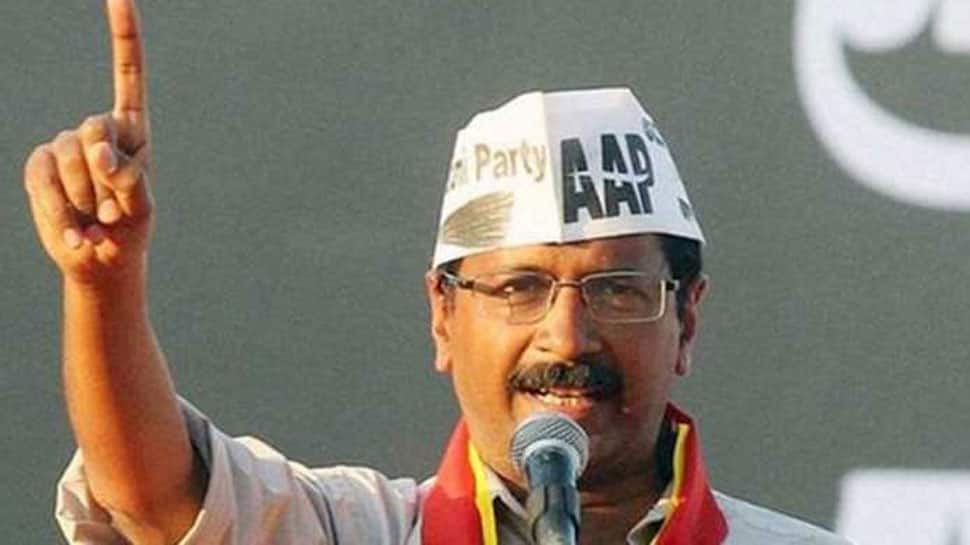 The Aam Aadmi Party (AAP) was born out of an anti-corruption movement launched in Delhi during the second tenure of Congress-led UPA government at the Centre by a group of activists led by Anna Hazare.

After the failure of the movement, a section of the group led by Arvind Kejriwal decided to enter politics and formed the Aam Aadmi Party. Kejriwal's entry into politics brought him at loggerheads with Anna Hazare.

In Lok Sabha elections 2019, AAP failed to secure any of the seven seats in Delhi, where it has state government. In Haryana, AAP did not secure any of the 10 Lok Sabha seats. In Punjab, AAP managed to win one seat in Sangrur constituency, from where Bhagwant Mann stood.

Here is the list of the successful AAP candidates in the Lok Sabha election 2019:

The AAP is seen as an "alternative politics" in India was officially founded on October 2, 2012. The Aam Aadmi Party fought the first election in December 2013 in the national capital.

Within a year of its formation, the AAP defeated the Congress' three-time chief minister Sheila Dikshit by a record margin and won 28 out of the 70 seats. Thereafter, Kejriwal assumed office as the next chief minister on December 28, 2013, and formed the government in Delhi with support from Congress. The government, however, did not last for long and Kejriwal resigned from the office within two months. After failing to pass the Jan Lokpal Bill due to lack of numbers in the Delhi Assembly, the AAP government resigned in February 2014.

The party, meanwhile, also fought the general elections in the same year. Out of the 400 seats it contested, the AAP won only four in Punjab. It also lost all the seven Lok Sabha seats in Delhi.

Kejriwal who contested against PM Modi from Varanasi also lost his seat.

State elections were again held in Delhi on February 2015. The Aam Aadmi Party registered a historic victory by winning 67 seats out of the 70 with a record vote share of 54 per cent. It then formed the government for the second time in Delhi. AAP also contested the 2017 assembly elections in Goa and Punjab where it lost all the seats.

AAP chief Arvind Kejriwal has shown active support to the 'Grand Alliance' against the Modi government. He, however, has yet not tied up any pre-poll alliance with any party. The Congress recently announced its refusal to form an alliance with the Aam Aadmi Party.

No alternative to Arvind Kejriwal in Delhi: AAP on Assembly polls in Delhi