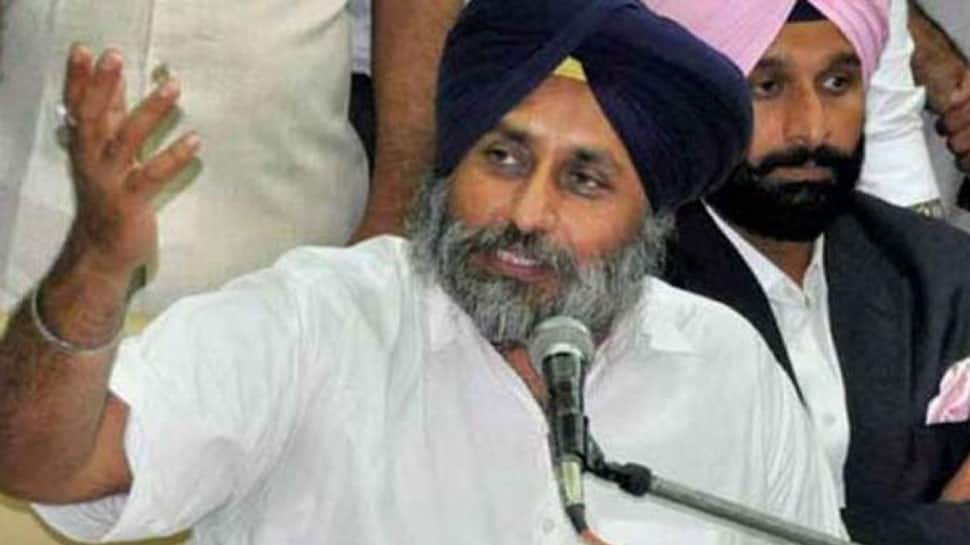 The Shiromani Akali Dal is led by Sukhbir Singh Badal and aimed to form the government in Punjab during the Lok Sabha Election 2019. The party contested in alliance with BJP and also roped in some popular faces of the film industry, but was defeated by the Indian National Congress.

Only two candidates from SAD managed to win.

Other key candidates from BJP-SAD were Sunny Deol from Gurdaspur, Hardeep Singh Puri from Amritsar, Sukhbir Singh Badal from Firozpur, and Harsimrat Kaur Badal from Bathinda, among others.