Lok Sabha election results 2019: TDP vs YSRCP in Andhra Pradesh as trends and winners pour in

This was the first time Andhra Pradesh voted in Lok Sabha election since the reorganisation of the state and the formation of Telangana. 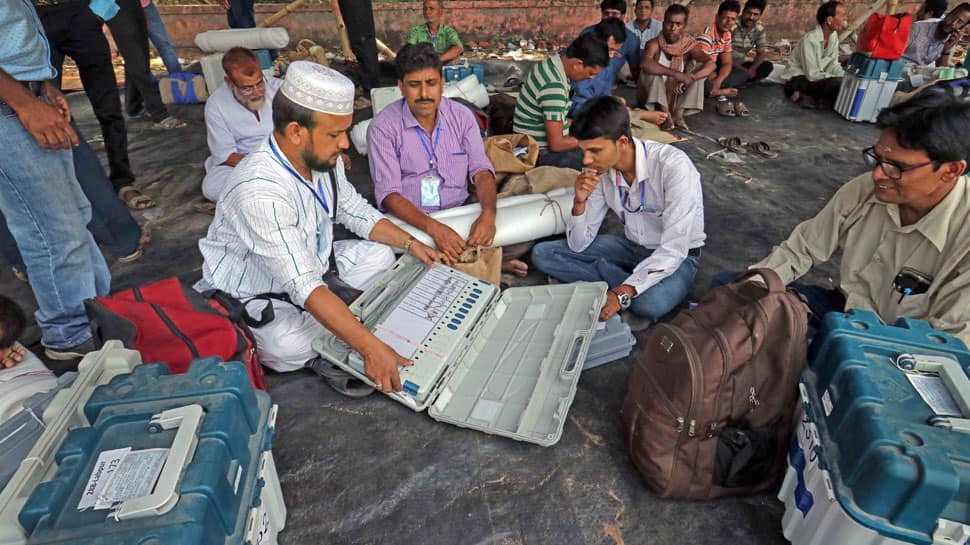 The counting of votes for the 25 Lok Sabha seats in Andhra Pradesh started at 8 am on Thursday. The state on April 11 witnessed polling in the first phase and 79.74 per cent voters cast their ballot for the 319 candidates in the fray. This was the first time Andhra Pradesh voted in Lok Sabha election since the reorganisation of the state and the formation of Telangana. Of the total constituencies, Narasaraopet registered the highest voter turnout at 85.53 per cent.

The key contest in the state is between the Telugu Desam Party (TDP) and YSR Congress Party (YSRCP), followed by BJP and Congress. Andhra Pradesh Chief Minister and TDP supremo Chandrababu Naidu may get another term in the state, but arch-rival Jagan Mohan Reddy's YSRCP is likely to crush his dream of playing the kingmaker's role at the Centre by making a significant dent in the Lok Sabha election, according to most exit polls.

Here are the latest trends of the Lok Sabha election result from Andhra Pradesh:

# Lok Sabha election results 2019: Jagan Reddy's YSRCP is head on 8 seats, TDP on 3 as per the trends available.