Vivek Oberoi has been a vocal supporter of BJP and had campaigned for the party before Lok Sabha 2014 election as well. 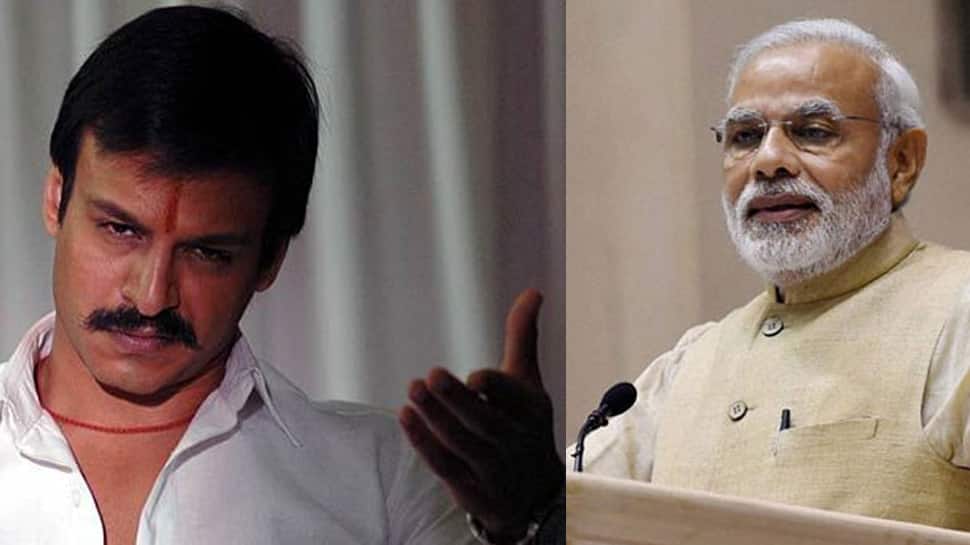 Actor Vivek Oberoi's name may have been mentioned last in a list of 40 star campaigners for the Bharatiya Janata Party in Gujarat but it was still quite prominent.

BJP released the list on Friday evening and Prime Minister Narendra Modi, party chief Amit Shah, UP CM Yogi Adityanath, union ministers Rajnath Singh, Arun Jaitley, Nitish Gadkari and Sushma Swaraj - as expected - were included in it. Joining them and a number of state BJP leaders would be Oberoi who has recently been in the news for starring in a biopic on the PM. While the release of the Bollywood movie was put off indefinitely on Thursday, the actor portraying PM Modi in the film will also be one of the faces of the party during real life political campaigning.

BJP releases list of star campaigners in Gujarat for #LokSabhaElections2019 and by-election in the state. Actor Vivek Oberoi is also included in the list. The 26 Parliamentary constituencies of the state will undergo polling in the third phase of elections on 23rd April. pic.twitter.com/PC5lKcD3mp

Interestingly, this is not the first time the actor will campaign for the party. Even before the 2014 Lok Sabha election, Vivek had campaigned for BJP. At the time, as he is now, Vivek had been a vocal supporter of Narendra Modi becoming Prime Minister of the country. Earlier this week, he had backed BJP once again while also taking potshots at Congress.

Vivek's father - Suresh Oberoi - has also been associated with BJP since 2004. The veteran actor is one of the four producers of the biopic on the PM.

Meanwhile, some of the other celebrities who will campaign for BJP in Gujarat are Mathura MP Hema Malini,  Ahmedabad East MP Paresh Rawal and union minister Smriti Irani - all three of whom have been seen in movies or TV shows before choosing a more active political role in real life.