The task would not be easy for the Arvind Kejriwal-led party as it faces a tough challenge from the ruling BJP and the opposition Congress in the coastal state. 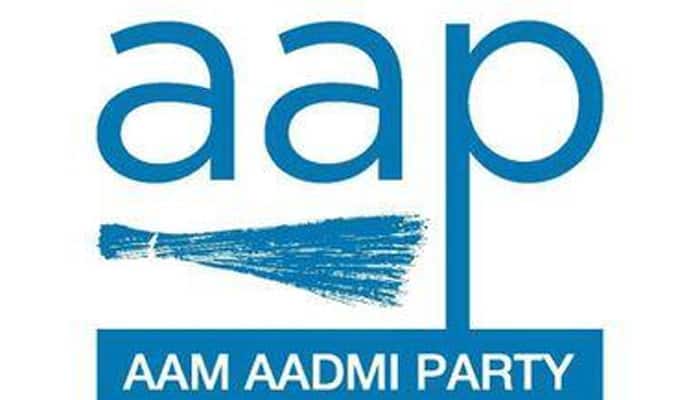 Panaji: The Aam Aadmi Party (AAP), which drew a blank in the 2017 Goa Assembly polls, is now trying its luck in the upcoming Lok Sabha elections in the state where it has fielded its candidates on both the parliamentary seats.

The task would not be easy for the Arvind Kejriwal-led party as it faces a tough challenge from the ruling BJP and the opposition Congress in the coastal state.

However, AAP's South Goa Lok Sabha seat nominee Elvis Gomes, a former bureaucrat, said he was confident that people will vote for his party this time.

AAP's general secretary Pradeep Padgaonkar, who is contesting from North Goa Lok Sabha seat, said he was banking on the state's youth to vote for the party.

"Our party can provide good governance to people of Goa," he said.

Both the Lok Sabha seats in Goa are currently held by the BJP.

During the Assembly polls two years back, the AAP fielded 39 candidates for the 40-member House.

All the candidates then lost the election and 38 of them, including Gomes and Padgaonkar, also had to forfeit their deposits.

Unfazed by the past, the party is now focusing particularly on the South Goa Lok Sabha constituency, where Catholics account for nearly 37 per cent of the population.

AAP convener and Delhi Chief Minister Kejriwal is also scheduled to address a rally there on April 13.

"I am confident that this time people will vote wisely. I am not targeting any particular section but all the voters of South Goa," said Gomes.

The party's campaign, however, is yet to take gain momentum even though it was the first to announce candidates for the Lok Sabha polls in Goa.

Padgaonkar said the AAP is a new entrant in Goa politics but is learning from its experiences.

"Over the two years, we have learnt what is politics. But, we are yet to become politicians," he said.

Polling for the two Lok Sabha seats will be held on April 23 and the results would be declared on May 23.

There are nearly 11 lakh voters in the state.

The BJP has fielded its sitting MPs Shripad Naik and Narendra Sawaikar from the North Goa and South Goa seats, respectively.

The Congress has nominated its state chief Girish Chodankar from North Goa and former MP Francisco Sardinha from South Goa.