Ahead of the Lok Sabha polls, adequate security measures have been taken for a peaceful election in Tripura West parliamentary constituency, said a senior police official here. 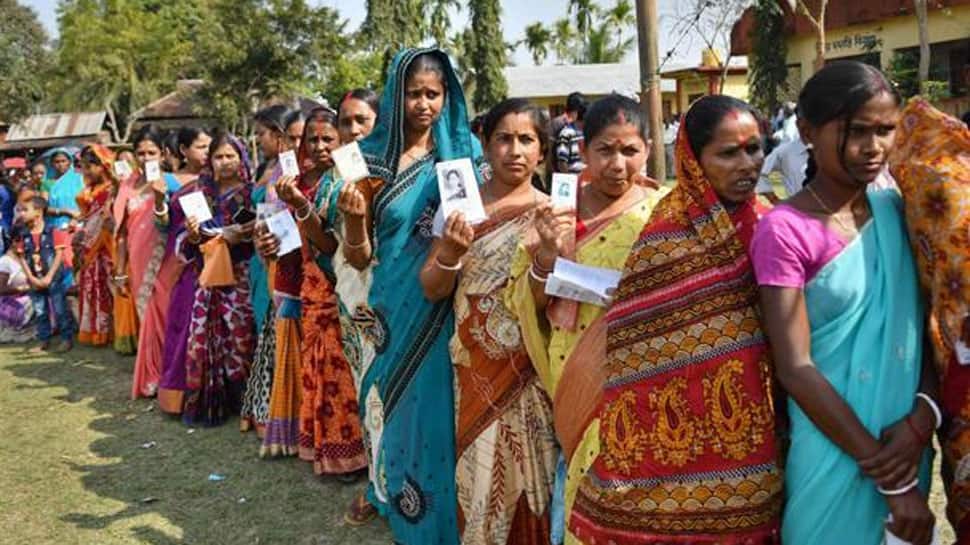 Agartala (Tripura): Ahead of the Lok Sabha polls, adequate security measures have been taken for a peaceful election in Tripura West parliamentary constituency, said a senior police official here.

Polling for the constituency will take place on Thursday in the first phase of elections.

Superintendent of Police for West Tripura district, Ajit Pratap Singh, said, "Right from the day of the announcement of the election, the border has been sealed. And 48 hours before the polling, the BSF is on alert."Singh said that the police deployment is in two layers - booth level security in which central paramilitary forces will be deployed and the patrolling party which will move throughout for area domination.

In addition, there will also be police deployed in plain clothes for intelligence gathering.

Special vigilance will be undertaken by Central paramilitary forces in the vulnerable areas from a day prior to the polling.

Singh added that candidate security has been taken very seriously and the five national and state party candidates have been given double escort and PSO (personal security officer) to make their security foolproof. Independent candidate`s security has also been kept in mind and fulfilled as per demand.

In total, 6, 47, 840 electors will be casting their vote in 787 polling stations of which 21 have been identified as vulnerable and 111 as critical.

In a first after reorganisation, 17 parliamentary constituencies in Telangana go to polls in first phase