R Gopalakrishnan of AIADMK is the incumbent Member of Parliament from this constituency. 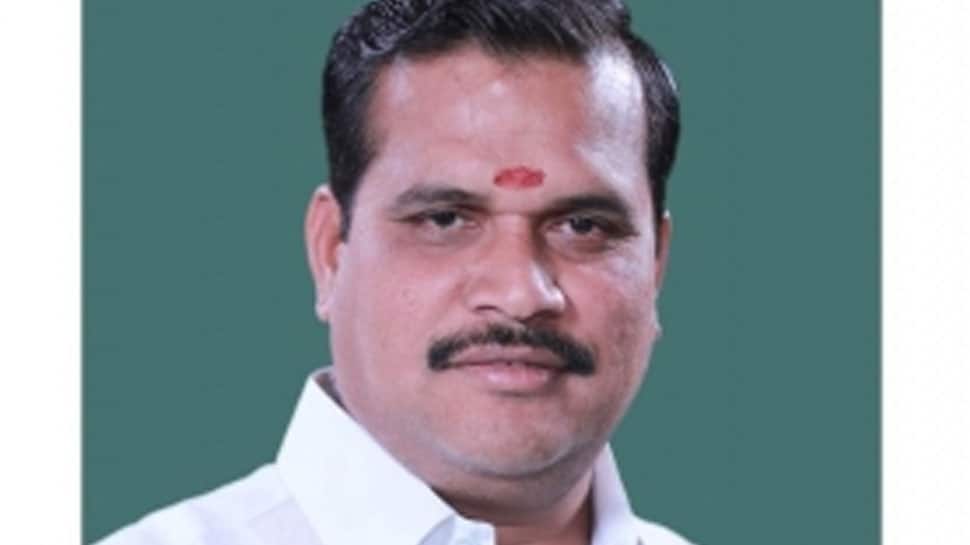 Madurai Parliamentary Constituency is one of the 39 parliamentary constituencies of the southern state of Tamil Nadu. It was formed in the year 1952 and it is not reserved for any category. It is composed of six Vidhan Sabha segments.

The electors in the Madurai Lok Sabha Constituency in Tamil Nadu will cast their votes on April 18 in the second phase of 2019 Lok Sabha election.

R Gopalakrishnan of AIADMK is the incumbent Member of Parliament from this constituency.

For the crucial 2019 Lok Sabha polls, the AIADMK has fielded VVR Raj Satyen from the Madurai Lok Sabha seat. The CPI (M) has given the ticket to Su Venkatesan, while the BSP has fielded A Dhavamani from Madurai.

MNM has fielded M Alagar from this seat.

The total number of electorates in the Madurai Lok Sabha Constituency (constituency number 31) according to Election Commission of India 2009 reports are 1,022,421 of which 511,131 are males and 511,290 are females.