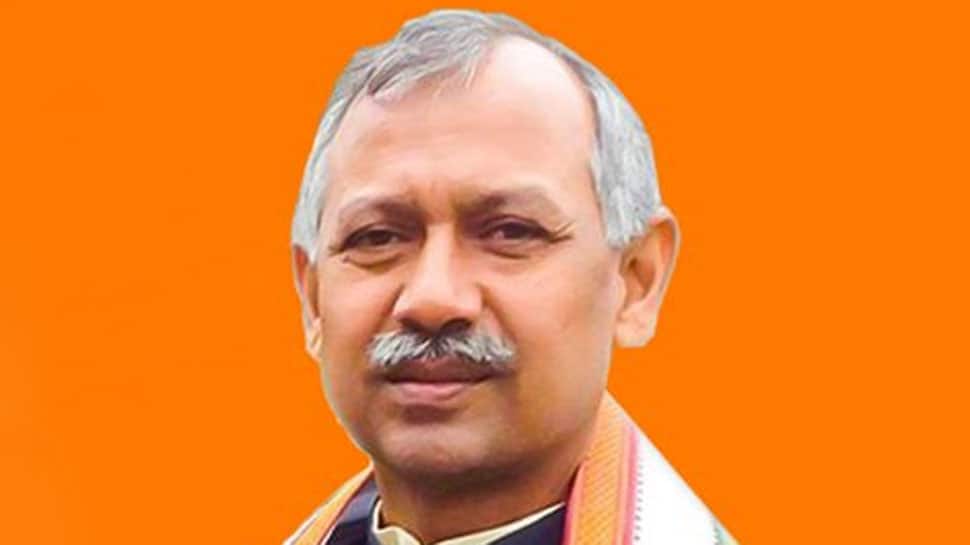 Maharajganj Lok Sabha Constituency, is one of 40 Lok Sabha constituencies in the eastern state of Bihar and will cast its vote in the 2019 election on May 12.

In the 2014 Lok Sabha election, Janardan Singh Sigriwal of the of the Bharatiya Janata Party (BJP) – won by getting a margin of over 38 thousand votes. He had defeated Prabhunath Singh of the Rashtriya Janata Dal. Sigriwal had secured 320753 votes while Singh got 282338 votes.

The voter turnout figure was at 51.57 percent across 1546 polling stations.

Some of the other candidates in the fray were Manoranjan Singh of the Janata Dal (United) and Brinda Pathak who was an Independent.

In the year 2009, it was a close contest between RJD and JD(U) candidates. Uma Shanaker Singh of the RJD managed to secure his winning position by getting just over 2 thousand votes against Prabhu Nath Singh of the JD(U). While Uma Shanaker got 211610 seats, Prabhu Nath secured 208813 seats.

Other members in the fray were Tarkeshwar Singh of the Indian National Congress and Ravindra Nath Mishra of the Bahujan Samaj Party.