West Bengal has witnessed poll-related violence in each of the six phases of voting so far in Lok Sabha election 2019. 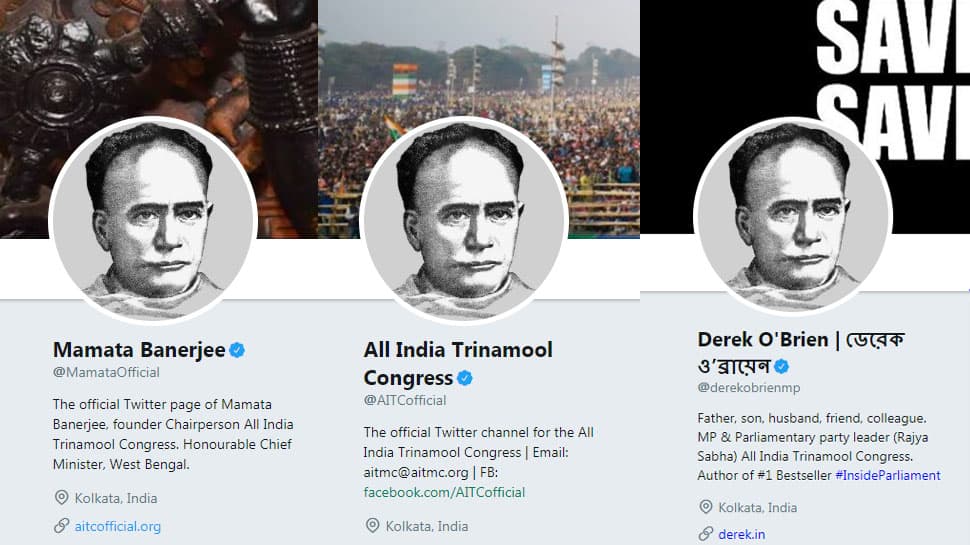 West Bengal chief minister Mamata Banerjee and Trinamool Congress MP Derek O'Brien changed their Twitter and Facebook display photos to Ishwar Chandra Vidyasagar's image, hours after a statue of the Bengali philosopher and reformist was vandalised during clashes between workers of the ruling party and the BJP on Tuesday.

Kolkata witnessed a tense Tuesday with supporters of BJP and Trinamool clashing during Amit Shah's roadshow. The BJP president's convoy was attacked with sticks and stones by alleged TMC supporters, triggering a clash between supporters of the two parties, officials said. The clashes took place near College Square and Calcutta University's Vidyasagar College, where a bust of Bengali Renaissance figure Vidyasagar was damaged. At least two vehicles were set ablaze. Kolkata Police resorted to lathi-charge to dispel the crowd of protestors. More than 100 people were taken into custody.

While Banerjee said she has never seen such political violence in Kolkata, Amit Shah accused the state government of deliberately trying to disrupt the roadshow.

"The attack was carried out by TMC workers, they carried out arson," Shah told Zee News. "Mamata is frustrated as she is fearing defeat. This is a step taken because of their frustration."

"What does Amit Shah think of himself? Is he above everything? Is he God that no one can protest against him?" Banerjee told reporters after visiting the Vidyasagar College in north Kolkata. "They are so uncultured that they have broken the bust of Vidyasagar. They are all outsiders. They BJP had brought them to be used on the day of polls," she said.

This is not the first time that supporters of the two parties clashed in West Bengal. The state witnessed poll-related violence in each of the six phases of voting so far in Lok Sabha election 2019.

The BJP has lodged a complaint with the Election Commission and demanded strong action against TMC and its chief Mamata Banerjee. The Trinamool has also sought a meeting with the EC and will hold a protest rally on Wednesday.