BJP and TMC have blamed each other for violence which marred Amit Shah's roadshow in Kolkata towards its end.

Kolkata became the epicentre of the electoral tussle between Trinamool Congress (TMC) and the Bharatiya Janata Party (BJP) as Amit Shah's roadshow here on Tuesday was blemished by incidents of violence. While BJP has squarely blamed TMC and Mamata for the unrest, TMC has said that it is the BJP which sparked it off.

It was a tense Tuesday to begin with in the capital city of West Bengal, a state that has witnessed poll-related violence in each of the six phases of voting in Lok Sabha election 2019. With Amit Shah scheduled to hold a rally here, there were reports that TMC supporters had begun tearing posters and hoardings in the city which showed PM Narendra Modi and party president Shah. BJP national secretary Kailash Vijayvargiya accused TMC of resorting to dubious means in order to disrupt proceedings. "Mamata ji's goons and police removed all the posters and flags. They escaped soon after we reached here," he said. Shortly after, Kolkata Police denied permission for Shah's roadshow to begin from Shahid Minar Maidaan, stating that BJP had tried to set up a stage here. As a result, the roadshow eventually began from Dharmatala. 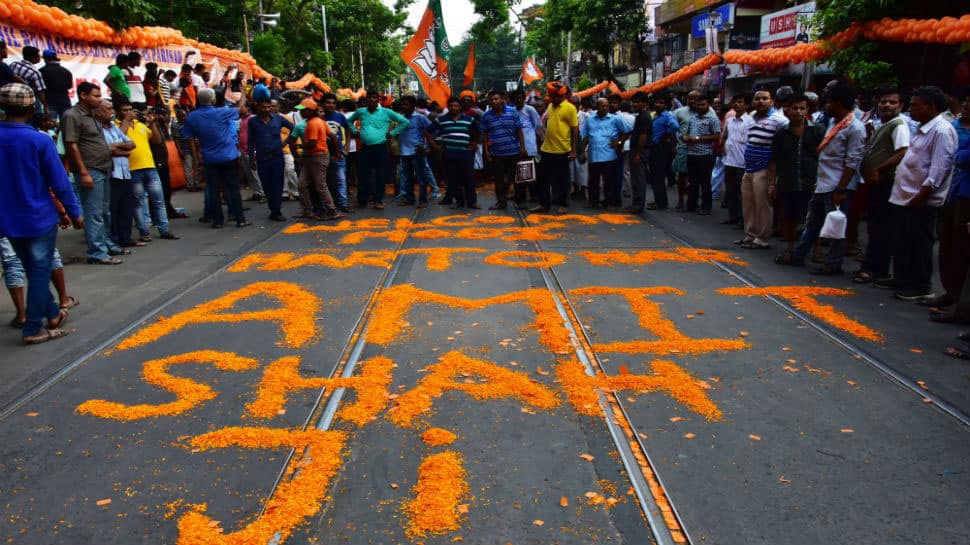 Thousands of people came out to greet Shah as the roadshow proceeded from here, through Esplanade, Lenin Sarani, Wellington Square and Boubazar. Flower petals rained on participants of the roadshow as Shah waved, punched the air and showed the victory symbol. Following him were tableaus from 20 states and cultural events too were organised at different points of the route. 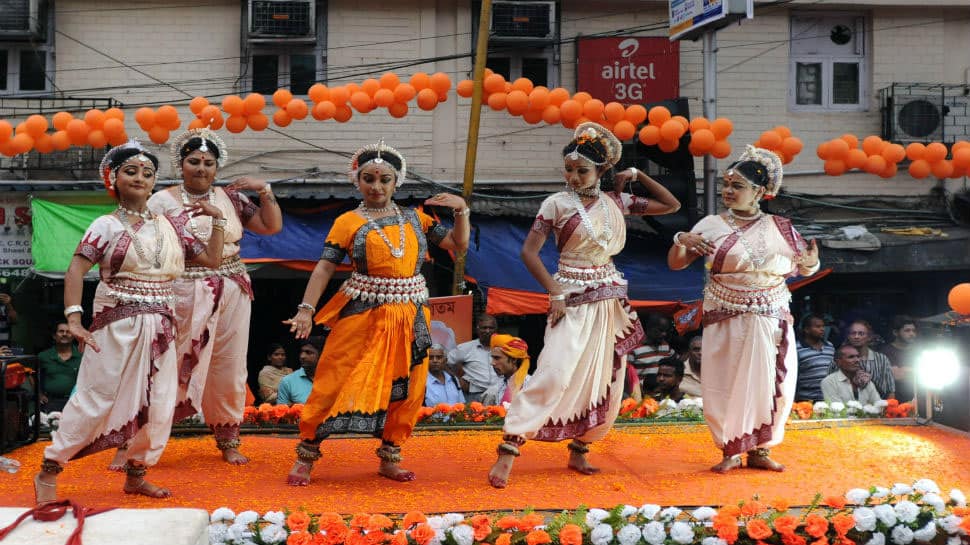 Just when it began appearing that the roadshow served its intended purpose - to stamp BJP's popularity here, violence erupted.

It has been alleged that TMC's student wing waved black flags near Vidyasagar college and were also displaying anti-BJP placards. When confronted by BJP supporters, violence erupted. Stones were thrown, lathis were used and several vehicles were set on fire. Even as Kolkata Police eventually resorted to lathi charge to restore order, Shah was unable to enter Swami Vivekananda's house at Simla Street - the intended place for the culmination of the rally. Speaking to Zee News, Shah blasted Mamata. "The attack was carried out by TMC workers, they carried out arson. Mamata is frustrated as she is fearing defeat. This is a step taken because of their frustration," he said. (Full report here)

Mamata, however, refuted the charge and countered by saying BJP had brought in party workers from other states in a bid to show they enjoyed mass support in West Bengal. She also visited the Vidyasagar College where a statue of Ishwar Chandra Vidyasagar had been damaged. Here, she declared that TMC will hold a protest rally on Wednesday. "Students were attacked. These are dangas (riots). I have never seen anything like this. BJP hired goons from Bihar, UP. They spent crores to flex muscles and put up posters. After their rally, why did BJP attack Vidyasagar College?" she said. "Tomorrow we will hold a protest rally. This matter will be investigated." 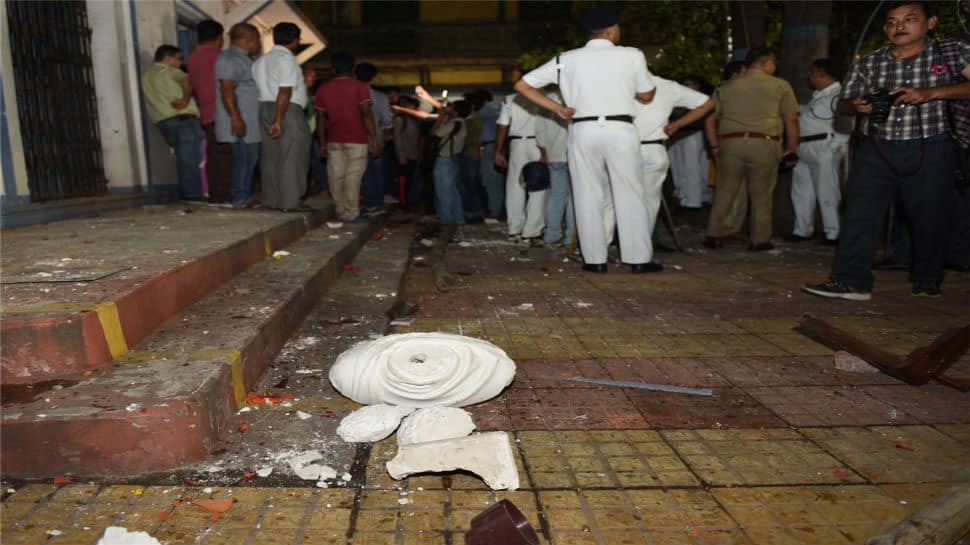 Almost around the same time, a BJP delegation led by MA Naqvi and Nirmala Sitharaman met officials of the Election Commission of India in Delhi. The delegation made a series of demands which, essentially, spoke of action against TMC for Tuesday's violence in Kolkata. "We demanded EC that disturbing elements and history-sheeters be arrested immediately, central forces' flag march be conducted and CM Mamata Banerjee be barred from campaigning for instigating her supporters," Naqvi told reporters. (Full report here)

Tuesday's roadshow, and the subsequent violence, have deepened the already very clear battle lines drawn between TMC and BJP this Lok Sabha election 2019. With voting in the final phase - scheduled for Sunday (May 19) - still to go and with nine parliamentary seats in West Bengal still to vote, the tussle between the two parties could well spiral into even more chaos. 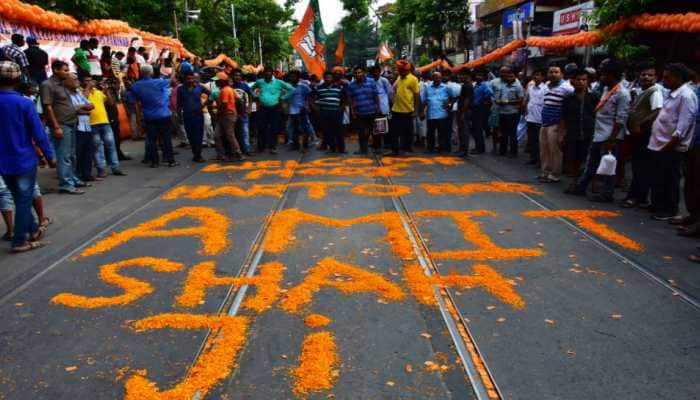 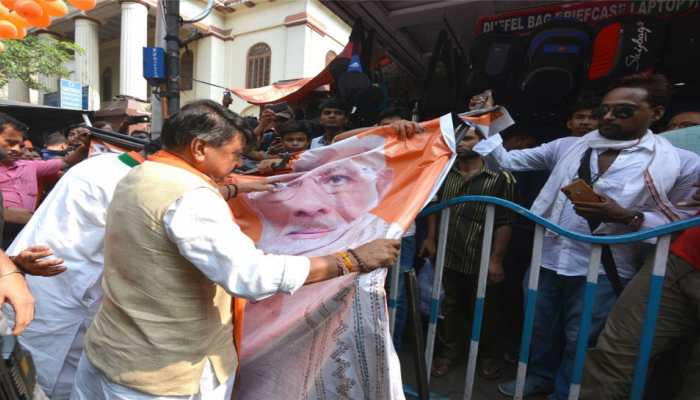 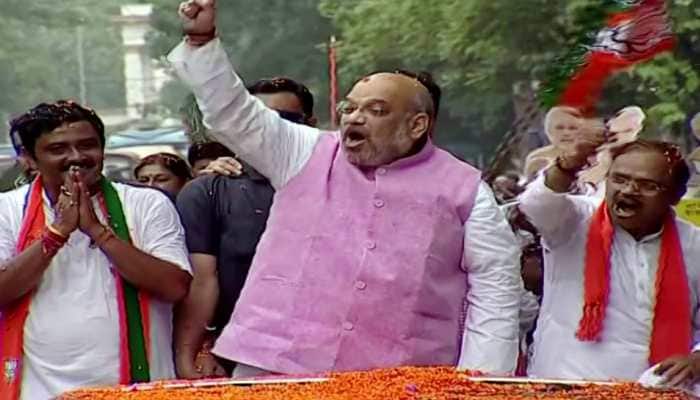 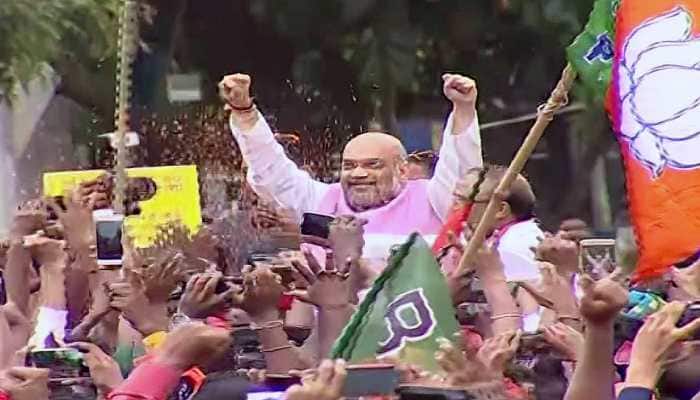 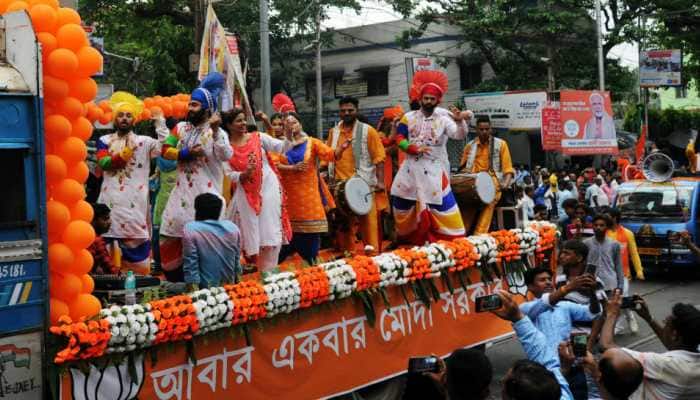 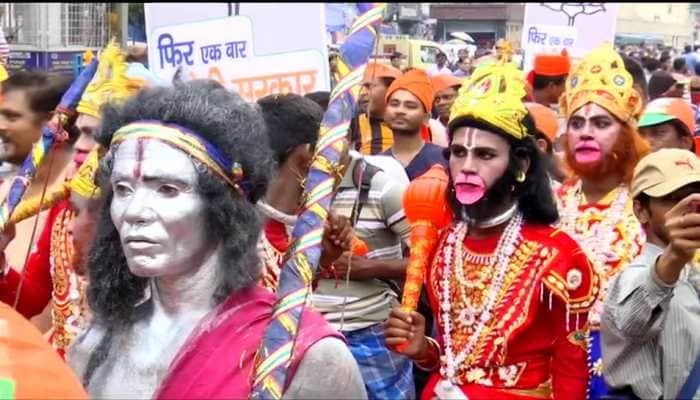 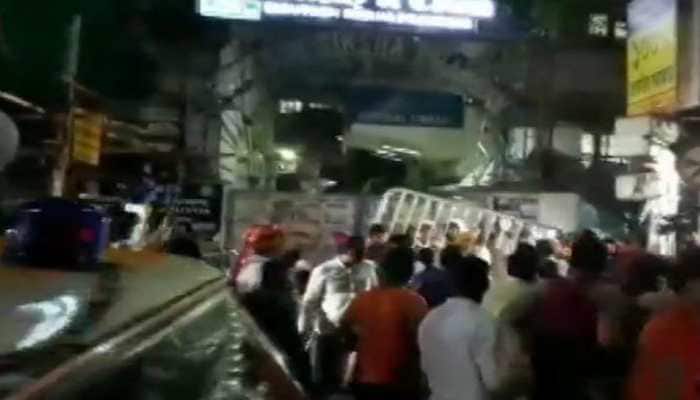 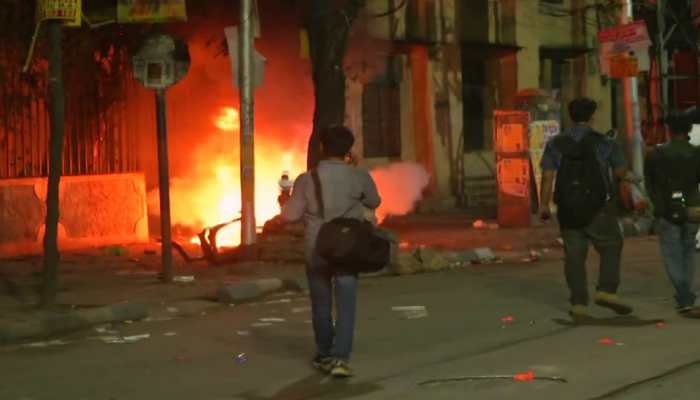 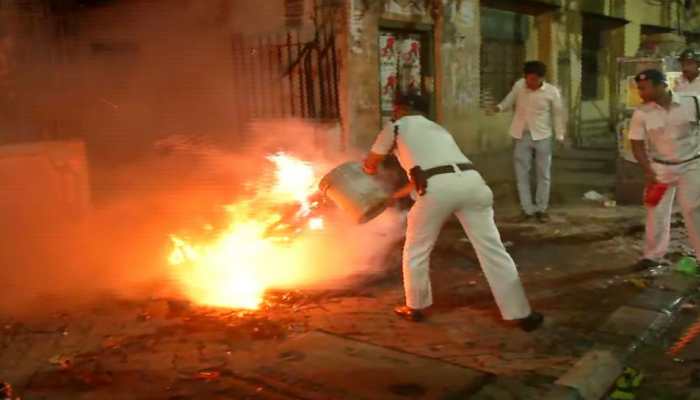 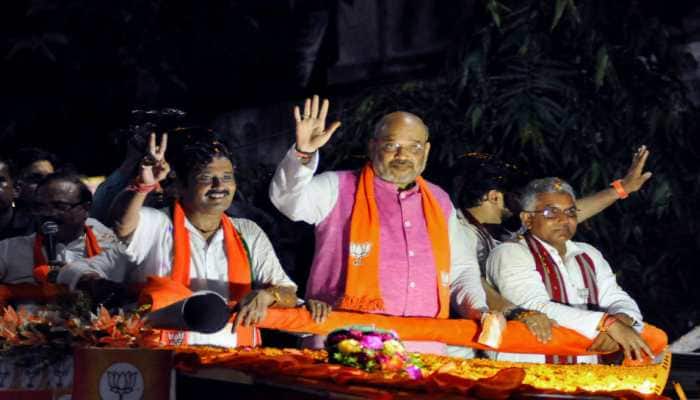