Mamata Banerjee said that she was forced to turn down the invitation after coming across media reports in which the BJP) claimed that over 50 people were murdered in poll-related violence across the state. 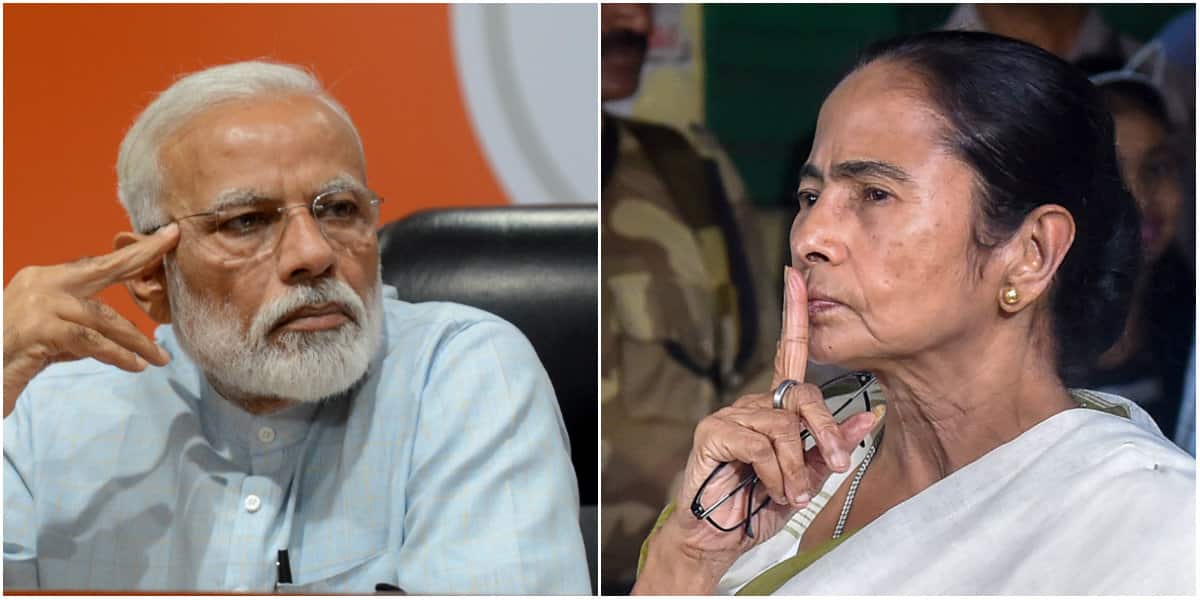 Kolkata: West Bengal Chief Minister Mamata Banerjee will not attend Prime Minister Narendra Modi's swearing-in on May 30, she tweeted on Wednesday, a day ahead of the ceremony.

"The oath-taking ceremony is an august occasion to celebrate democracy, not one that should be devalued by any political party," read the caption of her letter to PM Modi, in which she explained why she will give the ceremony a miss.

The West Bengal CM wrote that she was forced to turn down the invitation after coming across media reports in which the Bharatiya Janata Party (BJP) claimed that over 50 people were murdered in poll-related violence across the state. "This is completely untrue," she wrote.

The oath-taking ceremony is an august occasion to celebrate democracy, not one that should be devalued by any political party pic.twitter.com/Mznq0xN11Q

"Congratulations. new Prime Minister, Narendra Modi ji. It was my plan to accept the 'Constitutional invitation' and attend the oath-taking ceremony. However. in the last one hour, I am seeing media reports that the BJP is claiming 54 people have been murdered in political violence in Bengal. This is completely untrue. There have been no political murders in Bengal. These deaths may have occurred due to personal enmity. family quarrels and other disputes; nothing related to politics. There is no such record with us," read her statement.

"So, I am sorry, Narendra Modi ji, this has compelled me not to attend the ceremony," it added.

"The ceremony is an august occasion to celebrate democracy, not one that should be devalued by any political party which uses it as an opportunity to score political points. Please excuse me," she further wrote.

PM Modi had invited Mamata to the swearing-in ceremony on Tuesday and she had accepted it.

During the seven-phase Lok Sabha election, BJP and her party Trinamool Congress (TMC) locked horns in West Bengal. Violence marred every phase of poll. PM Modi and Mamata were also engaged in a war of words.

West Bengal witnessed a saffron surge in the Lok Sabha election as the BJP swept 18 of total 42 Lok Sabha seats in the state. The TMC won 22 seats, down from 34 in 2014.

Why Mamata Banerjee refused to attend Narendra Modi's swearing-in: Full text of her letter to the PM