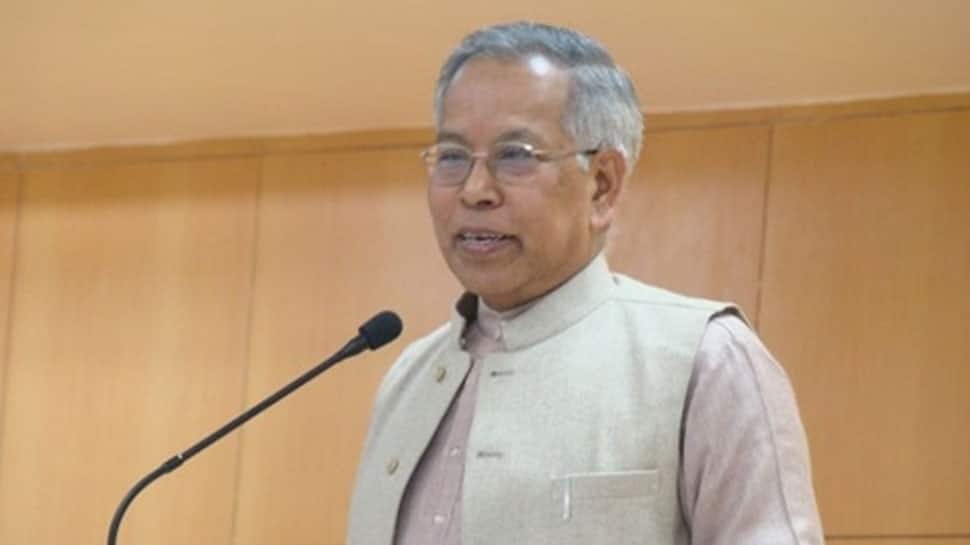 The electors in the Manipur Inner Lok Sabha Constituency will cast their votes on April 18 in the second phase of 2019 Lok Sabha election.

Dr Thokchom Meinya of the Indian National Congress is the sitting Member of Parliament from this constituency.

In the 2014 Lok Sabha election, Thokchom Meinya of the INC won the seat by a margin of 2,92,102 votes. The INC candidate defeated Moirangthem Nara from Communist Party of India (CPI).

The total number of people who participated in the voting last time was 6,40,871.

Manipur is located in the North-Eastern region of India and shares its border with Nagaland, Mizoram and Burma and sprawls over a total area of 22,327 sq km. It comprises of nine districts and its capital city is situated in Imphal. Manipuri and English are the prevalent languages here along with a total of 29 other dialects being spoken by the locals.