Actor-politician Hema Malini Dharmendra of the BJP is the sitting MP from the Mathura Lok Sabha constituency. 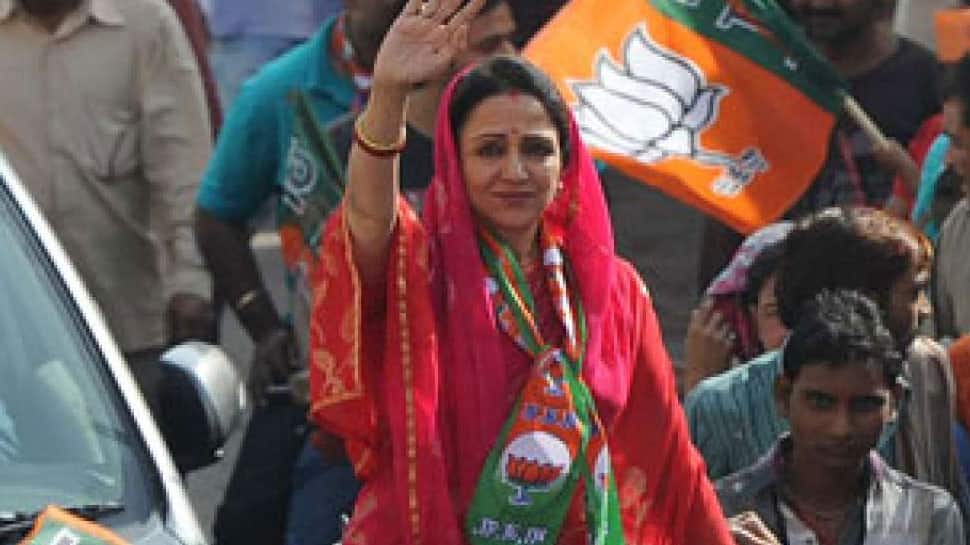 Mathura Lok Sabha Constituency is one of the 80 parliamentary constituencies of Uttar Pradesh.

The Mathura Parliamentary constituency was formed prior to 1951 constituency elections. Mathura Lok Sabha constituency comprises of five Vidhan Sabha segments one of which one is reserved for the SC category.

It is one of the oldest continuously inhabited cities in the world, famous for being the birthplace of Lord Krishna.

The electors in the Mathura Lok Sabha Constituency will cast their votes on April 18 in the second phase of 2019 Lok Sabha election.

Actor-politician Hema Malini Dharmendra of the BJP is the sitting Member of Parliament from the Mathura Lok Sabha constituency.

In the 2014 Lok Sabha polls, Hema Malini of the Bharatiya Janata Party (BJP) was elected from this seat. She defeated Jayant Chaudhary of the Rashtriya Lok Dal (RLD) and Yogesh Kumar Dwivedi of the Bahujan Samaj Party (BSP) who stood at the third place in the electoral battle here.

The Mathura city lies 50 km from Agra and 145 km from Delhi.

It has a population of over 441,000 with 54% male majority. It has a sex ratio of 858 females per 1000 males. Hindi is the official and the most widely spoken language while English and Urdu are prevalent as well.

Chandrababu attacks PM over Advani's blog, says his words seem to be directed against Narendra Modi