In a statement, BSP supremo Mayawati said, "It is being made clear again that the Bahujan Samaj Party will not have any electoral alliance with the Congress in any state." 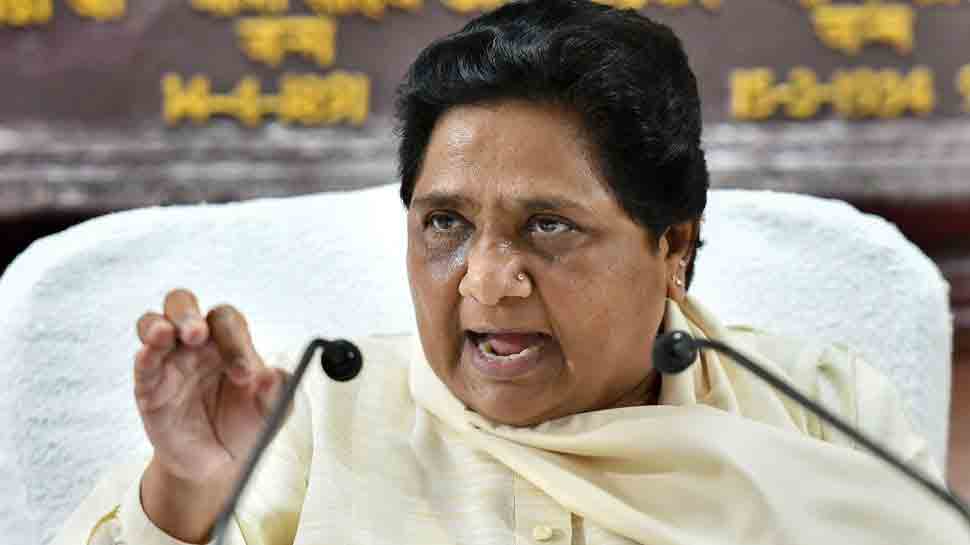 New Delhi: In a setback to the prospects of an opposition grand alliance to take on the ruling BJP in the Lok Sabha election, the Bahujan Samaj Party (BSP) made it clear on Tuesday that it would not have any electoral tie-up with the Congress in any state for the polls beginning April 11.

In a statement, BSP supremo Mayawati said, "It is being made clear again that the Bahujan Samaj Party will not have any electoral alliance with the Congress in any state."

Referring to her party's pre-poll alliance with the Samajwadi Party (SP) in Uttar Pradesh, she said it was based on "mutual respect" and "honest intentions", adding that "the SP-BSP alliance is perfect enough to defeat the BJP, especially in Uttar Pradesh".

Addressing party leaders from various states, excluding Uttar Pradesh, here, Mayawati said while several parties were "eager" for an alliance with the BSP, her party would not do anything for mere electoral gains as it could "harm the BSP movement".

The election will pit the Bharatiya Janata Party-led National Democratic Alliance (NDA) against a combination of opposition parties, including the Congress, the Left and several regional forces, with the latter still trying to stitch up a grand alliance to minimise the division of votes against the ruling combine.

The BJP has worked out a seat-sharing formula with its new allies and old partners -- by even making concessions to them in states like Bihar -- while the opposition parties are yet to arrive at a deal in several states,

While the saffron alliance under Prime Minister Narendra Modi hopes to make history by coming back to power for a second full term, the Opposition is hopeful of unseating the government by raising questions on its performance on a host of issues, including economic growth, employment, corruption and social harmony.

After suffering losses in three state Assembly polls recently, the BJP believes that its Lok Sabha poll campaign is back on the track due to a number of decisions, including the 10-per cent quota for the general category poor, money transfer to farmers and presentation of a populist budget.