"The sloganeering and shouting you (SP) do in the middle of a speech, I think you should learn a little from the BSP people how they listen carefully to what I say." 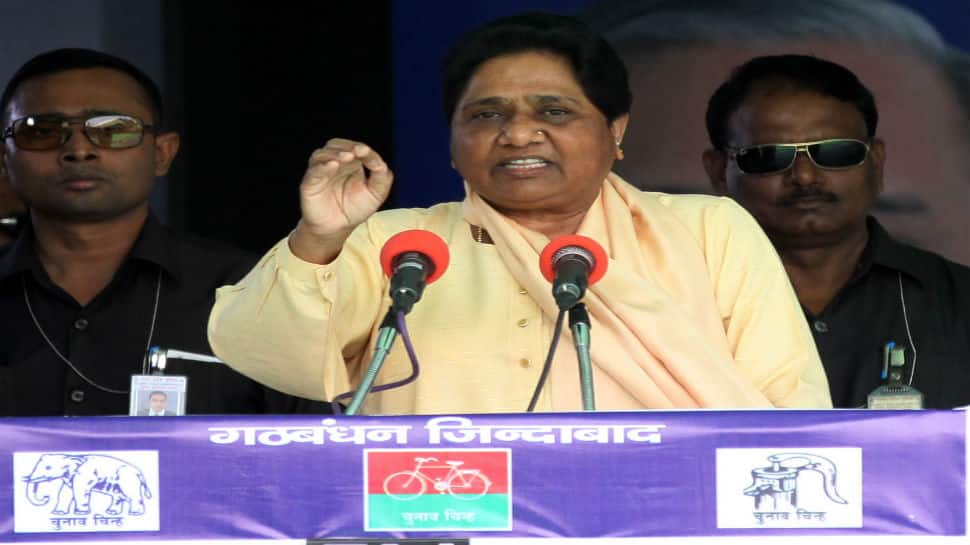 She may have kept her long-standing differences with Samajwadi Party (SP) aside for Lok Sabha election 2019 but Mayawati is still coming to terms with how SP workers conduct themselves. At a recent rally with Akhilesh Yadav, she sought to remind them of how they should learn to listen more and shout less when their political leaders are speaking.

Both Mayawati and Akhilesh were at a joint-rally in Firozabad where the election heat is on in full swing. While both leaders have often traded accusations in the past, they have joined hands this election season with the common objective of defeating the Bharatiya Janata Party (BJP). As Mayawati was speaking, there was - reportedly -  a lot of noise from the SP workers who were attending the rally. This prompted the Bahujan Samaj Party chief to take objection. "The sloganeering and shouting you (SP) do in the middle of a speech, I think you should learn a little from the BSP people how they listen carefully to what I say. The SP people need to learn a lot," she was quoted as saying by news agency ANI.

Mayawati has, in the past, highlighted how BSP workers form the core of the party and it is because of them and party well-wishers that she is able to keep her political fight on. The BSP workers have also previously clashed with SP workers on numerous occasions but current times have called for collaboration.

SP, BSP and RLD have a 37-38-3 seat-sharing arrangement in Lok Sabha election 2019. Mayawati was in Mainpuri earlier in the week to campaign for Mulayam, burying differences which have spanned over two decades. The BJP has called it an 'unholy alliance' even as the UP alliance remains confident of a strong showing.