Apna Dal has said that it does not have seat-sharing issues with BJP. 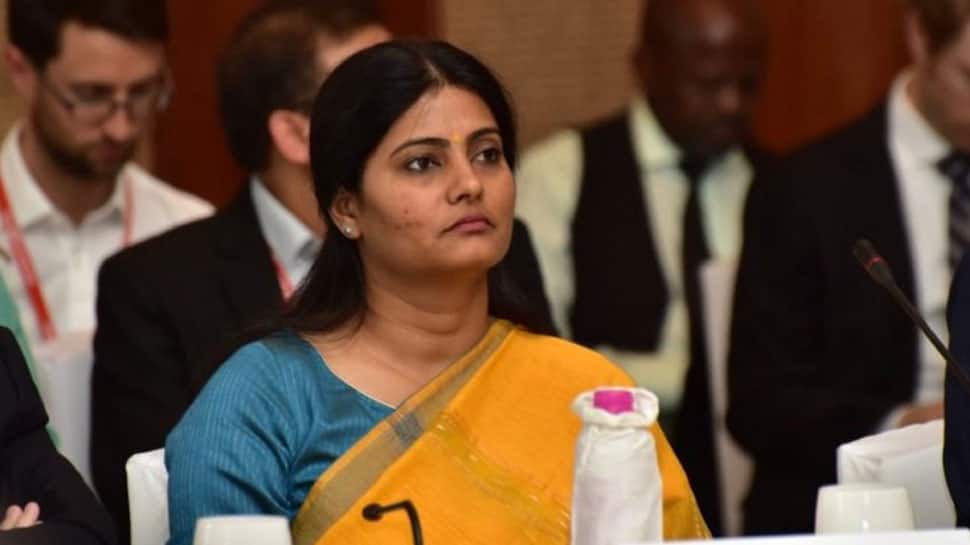 LUCKNOW: Apparently miffed with the BJP central leadership for not paying heed to their concerns, Apna Dal leader and Union Minister Anupriya Patel has said that her party is now free to choose its own path.

The statement from Apna Dal convenor comes just weeks ahead of the crucial Lok Sabha election 2019.

Talking to ANI, Patel said, "We were facing some problems with the BJP and we had shared it with their party's top leaders. We had given them time till February 20 to resolve the issues but none of the problems were solved. This shows that BJP has no concern for its allies and is not interested in them and hence Apna Dal (S) is now free to choose its own path."

Ashish Patel, national president, Apna Dal, however, said that his party still remains part of the NDA and the future course will be decided after a meeting of party office bearers which will be held by the end of February.

"We are part of NDA. We had some issues with Uttar Pradesh BJP, which we had raised in front of the central leadership. However, no action has been taken in that regard. So we have decided that a meeting of the ore committee of our party will be convened on February 28 and the future course will be decided," Ashish Patel told ANI.

He also clarified that Apna Dal does not have any conflict with BJP on the seat-sharing issue.

"We honestly want Prime Minister Narendra Modi to get re-elected. But for that, the UP BJP has to change its attitude. If our demands are met, we will strongly support the NDA in 2019 elections," he said.

On the issues between Apna Dal and UP Government, he said, "We had demanded that our party workers be given positions in different corporations of the state. They have made around 300 such appointments but none of our workers were given the opportunity."

He also clarified that Apna Dal is not in talks with any other party for an alliance in upcoming Lok Sabha elections.

In December last year, Anupriya Patel who is the Union Minister of State for Health and Family Welfare had said that the BJP was not giving due respect to its smaller allies.

"BJP should learn from its recent losses. The SP-BSP alliance is a challenge for us. My party president has already expressed the party's view and I stand by it," Patel had said last year on December 31.