Kamal Haasan is a vocal critic of PM Narendra Modi and the BJP-led NDA government's functioning and its policies. 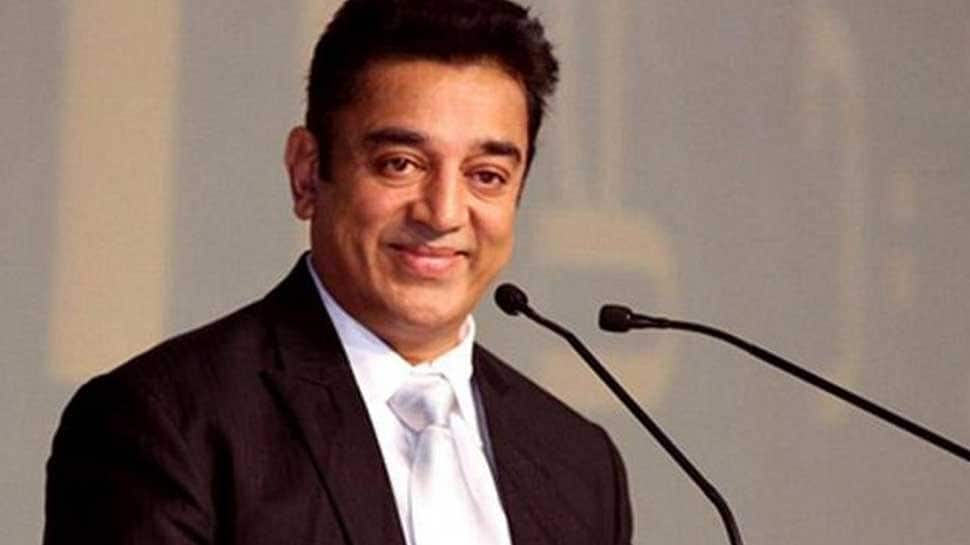 NEW DELHI: Makkal Needhi Maiam (MNM) president and veteran Tamil actor Kamal Haasan has been invited for the swearing-in ceremony of PM Narendra Modi and his Council of Minister on May 30.

Interestingly, Tamil film superstar Rajinikanth has also been invited for the event.

It may be noted that Kamal Haasan and his party have been extremely critical of Prime Minister Narendra Modi and the BJP-led NDA government's functioning and its policies.

Kamal has also been booked for terming Mahatma Gandhi's assassin Nathuram Godse as independent India's first terrorist and pointing out that he was a Hindu.

Haasan was in the past booked for outraging religious sentiments through his columns criticising Hindu terrorism.

The complaint against the actor was filed by Hindu Munnani District Secretary KV Ramakrishnan.

PM Modi and his council of Ministers will be administered the oath of office and secrecy by President Ram Nath Kovind around 7 PM on May 30 at the Rashtrapati Bhavan.