Anoop Mishra of BJP was elected as the Member of Parliament from this constituency in 2014 Lok Sabha polls. 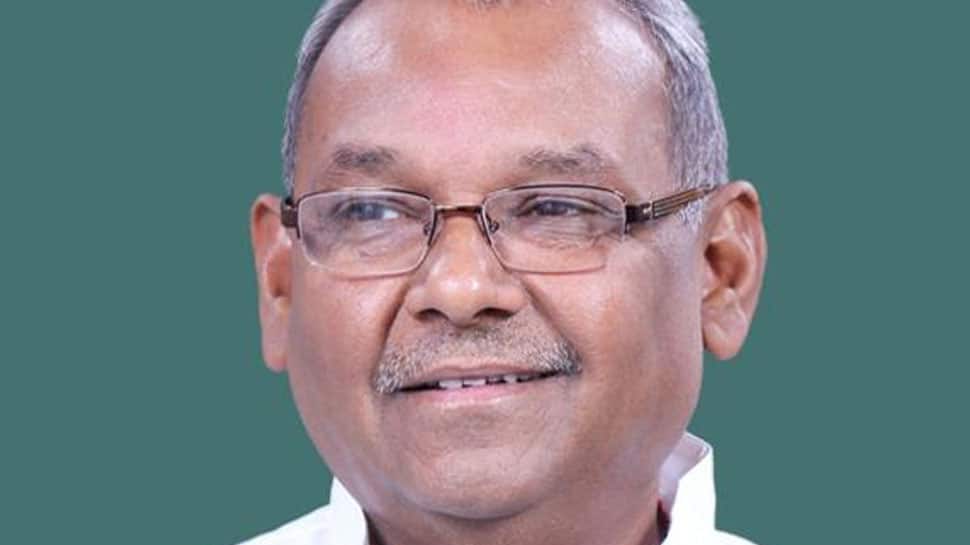 Morena Lok Sabha constituency is one of the 29 Lok Sabha seats allotted to the Central Indian state of Madhya Pradesh.

It was made a stand-alone constituency in the year 1967, and also reserved for candidates belonging to the Scheduled Castes. With eight legislative assembly segments, it plays a politically vibrant role in the political setup in the state of Madhya Pradesh.

The birthplace of men like Paan Singh Tomar and BJP personality Atal Bihari Vajpayee, the region of Morena, also known as Muraina, covers the Sheopur District and is rich in tourist appeal.

Anoop Mishra of BJP was elected as the Member of Parliament from this constituency in 2014 Lok Sabha polls.

Mishra bagged 375567 votes and defeated Brindawan Singh Sikarwar of BSP who got 242586 votes.

For the 2019 polls, the BJP has re-nominated its sitting MP Tomar from Morena while Congress has declared Ram Niwas Rawat as its candidate from here.

All you need to know about Surendra Singh, officer who accepted PM Narendra Modi's papers