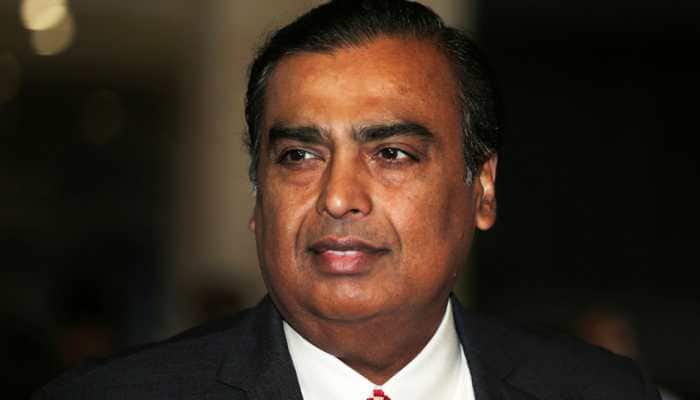 Mumbai: Reliance Industries chairman Mukesh Ambani has backed Congress Mumbai South candidate Milind Deora in Maharashtra in the Lok Sabha election 2019. "Milind is the man of South Bombay," Mukesh Ambani says in a video tweeted by the Congress leader, in which Kotak Mahindra Bank's Uday Kotak also features, along with other small entrepreneurs and traders of Mumbai.

The video has been posted by Deora with the caption, "From small shopkeepers to large industrialists - for everyone, South Mumbai means business. We need to bring businesses back to Mumbai and make job creation for our youth a top priority."

"Having represented South Bombay for 10 years, I believe Milind has in-depth knowledge of social, economic and cultural ecosystem of the South Bombay constituency," Mukesh Ambani adds.

Uday Kotak has supported Deora by saying, "Milind fully represents Mumbai ka connection. And his family has been associated with Mumbai for a long time."

From small shopkeepers to large industrialists - for everyone, South Mumbai means business.

We need to bring businesses back to Mumbai and make job creation for our youth a top priority.#MumbaiKaConnection pic.twitter.com/d4xJnvhyKr

A statement issued by Deora's office said he is being supported by "all quarters" of trade and business in Mumbai South constituency. He thanked them for their support to him.

"In the last five years, industry and trade, an integral part of the spirit of Mumbai, lost its voice in the Parliament. I am humbled by the support given by stalwarts like Shri Ambani and Shri Kotak," the statement quoted Deora as saying, reports PTI.

Deora also assured he would strive for creation of a business-friendly environment that facilitate jobs and brings prosperity.

Deora has been fielded against Shiv Sena's Arvind Sawant in the Mumbai South Lok Sabha constituency, which votes in the third phase of general election - April 29.