Here is the full list of candidates from Mysore Lok Sabha Constituency of Karnataka. 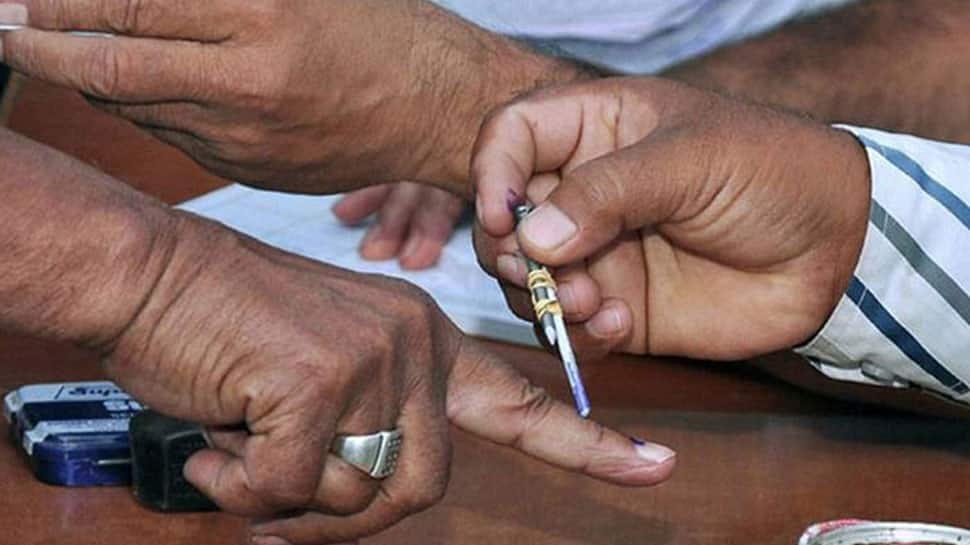 Dr B Chandra (Chandregowda) of Bahujan Samaj Party, Ayub Khan of Indian New Congress Party, Prathap Simha of Bharatiya Janata Party and CH Vijayashankar of Indian National Congress are some of the prominent candidates who contested in general elections 2019 from Mysore Lok Sabha constituency in Karnataka.

Here is the full list of candidates from Mysore Lok Sabha constituency of Karnataka: