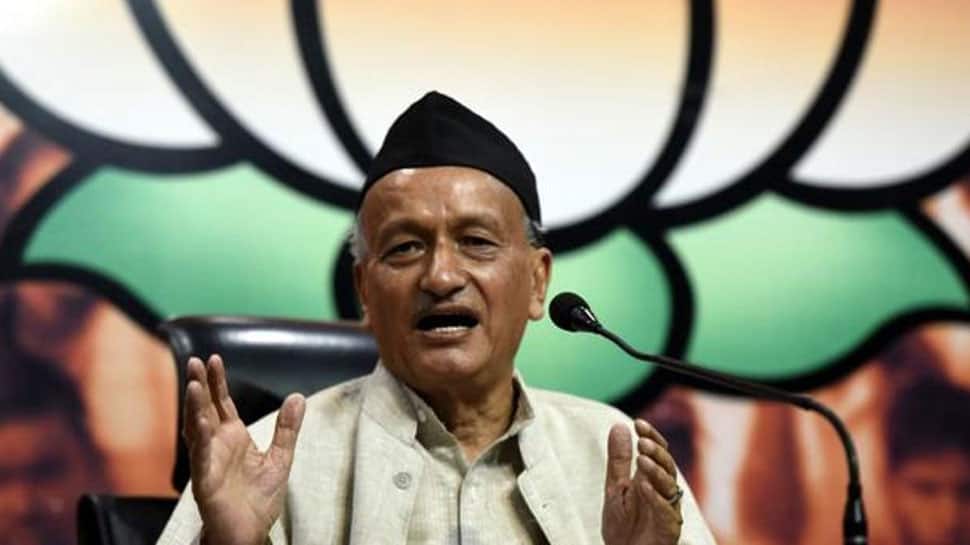 The first phase of voting in five constituencies of Uttarakhand ended on April 11. The fate of seven candidates will be decided on May 23 when counting of votes takes place and the result is declared.

The first phase of voting in five parliamentary constituencies of Uttarakhand ended on April 11. The fate of 7 candidates will be decided on May 23 when counting of votes takes place and the result is declared.

Here is the full list of candidates contesting the Lok Sabha election in 2019 from the Nainital-Udhamsingh Nagar Lok Sabha Constituency of Uttarakhand:-

Five years before this, Baba had tasted win when he had defeated BJP's Bachi Singh Rawat who had moved to this constituency after Almora was declared as a reserved constituency. Baba would 'welcome' him with a thumping win by over 88,000 votes. The voter turnout figure was 58.69 percent.

Both BJP and Congress this year would have to address issues of civic woes and job crisis in this constituency. Local media reports suggest there is resentment against both parties for having sidelined issues close to the heart of people and society. Koshyari takes on Congress' Ajay Bhatt in the Lok Sabha 2019 battle here.