Ashok Shankarrao Chavan of the INC is the current sitting Member of Parliament of the Nanded constituency. 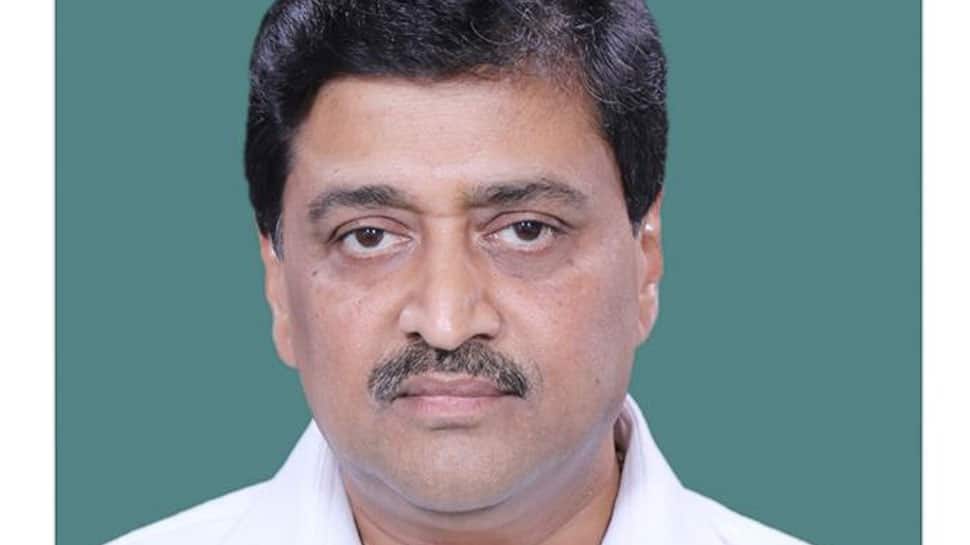 Nanded Lok Sabha Constituency is one of the 48 parliamentary constituencies of Maharashtra. I was formed before the 1967 elections. It has six segments of Vidhan Sabha, one of which is reserved for the SC category.

The electors in the Nanded Lok Sabha Constituency will cast their votes on April 18 in the second phase of 2019 Lok Sabha election.

Ashok Shankarrao Chavan of the INC is the incumbent Member of Parliament of the Nanded constituency.

In the 2019 Lok Sabha election, Nanded Lok Sabha seat in Maharashtra will see a high-stakes battle between the Congress and the Bharatiya Janata Party (BJP).

Nanded parliamentary seat is one of the two seats that the Congress won in Maharashtra in 2014 Lok Sabha elections.

In Nanded, the Congress re-nominated its state unit chief and former chief minister Ashok Chavan who will face a challenge from Pratap Patil Chikkalikar of the BJP.

This time, the BJP and Shiv Sena are contesting on 25 and 23 seats respectively of the total 48 Lok Sabha constituencies in Maharashtra. The Congress and NCP are contesting on 24 seats each across the state. Besides NCP, Congress also has a tie-up with other regional outfits.