Lakhs of people across the country have pledged their support to 'Main Bhi Chowkidar'  campaign that aims to fight against graft and social evils. 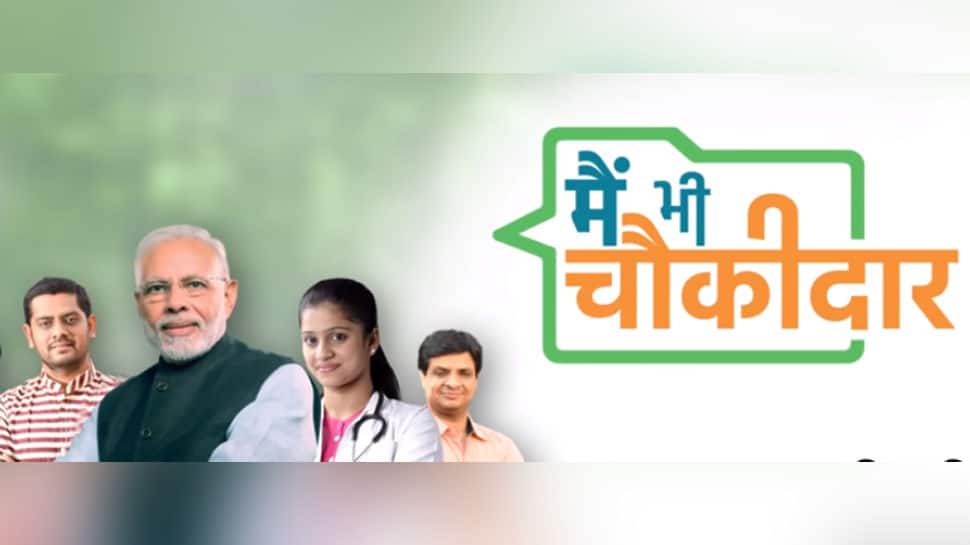 Lakhs of people across the country have pledged their support to 'Main Bhi Chowkidar'  campaign that aims to fight against graft and social evils.

Around 20 lakh people have tweeted about and it created 1,680 crore impressions. At least 1 crore people have also taken the pledge. The promo video posted by PM Modi got 1 crore views on Twitter.

Twitter impressions are defined as a tweet that has been delivered to an account's timeline. Though not all who receive a tweet will read it, there is a chance that they might. These help in forming an idea of the overall potential size of a conversation.

The campaign was launched by PM Modi after he added 'Chowkidar' to his Twitter account handle after he was constantly attacked by the opposition leaders particularly Congress president Rahul Gandhi for his alleged inaction on corruption. Following Modi's step, many BJP leaders including BJP president Amit Shah and several ministers added 'Chowkidar' before their name on the social media account platform in support of the campaign.

To intensify the campaign the BJP has also launched a caller tune.

On March 31, PM Modi will interact with chowkidars (security guards) from different walks of life at 500 locations across India through video conference.