The voter turnout here was at 82.19% while the overall turnout in the state of Andhra Pradesh was 74.47 per cent in 2014 Lok Saha election. 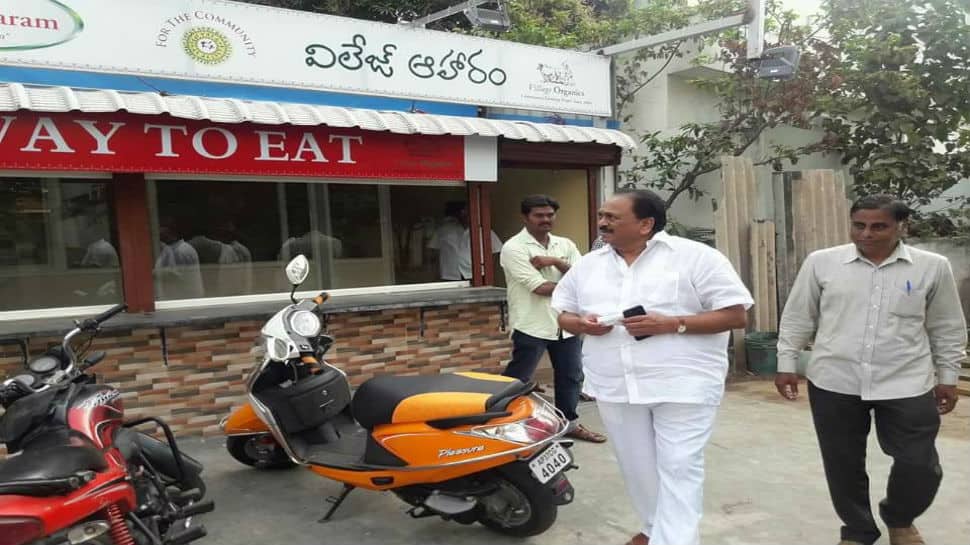 Gokaraju Ganga Raju of BJP secured a win in Narsapuram Lok Sabha constituency in 2014. Can YSRCP upstage his plans this year? (Photo: Twitter/@GGangaRajuBJP)
Share:
Written By:

Narsapuram is one of the 25 Lok Sabha constituencies in Andhra Pradesh. Congress enjoyed a lot of political clout here over the first several decades since independence before TDP and BJP managed to create inroads here.

Situated in the West Godavari region, Narsapuram constituency has a little over 13 lakh electors with a gender ratio in favour of women - 50.74 per cent.

The voter turnout was at 82.19% while the overall turnout in the state of Andhra Pradesh was 74.47 per cent in 2014 Lok Saha election.

Ahead of Lok Sabha election this year, parties have begun to develop strategies to turn the political tide in their favour. TDP is on shaky grounds with Kanumuru Raghurama Krishnam Raju - a noted face in the Narsapuram constituency - crossing over to the YSRCP camp. If his experience will help YSRCP gain a solid foothold here remains to be seen.