Neither UPA nor NDA will get more than 200 LS seats: TRS

Neither the Congress-led UPA nor the BJP-anchored NDA would win more than 200 seats leading to regional parties playing an important role in the formation of next government at the Centre, claimed a key TRS leader. 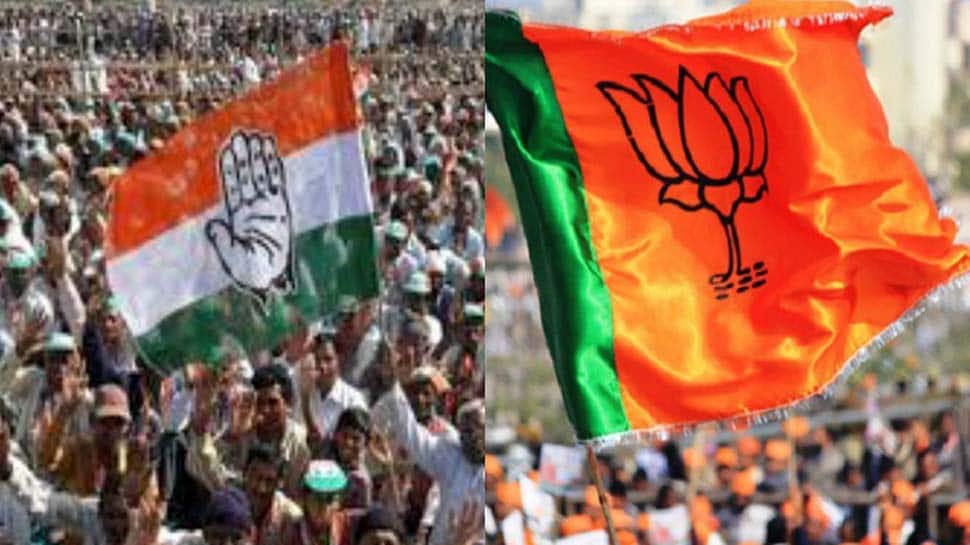 Hyderabad: Neither the Congress-led UPA nor the BJP-anchored NDA would win more than 200 seats leading to regional parties playing an important role in the formation of next government at the Centre, claimed a key TRS leader.

B Vinod Kumar, who was deputy floor leader of the TRS (Telangana Rashtra Samiti) in the Lok Sabha, said Friday his outfit was in touch with "many" of the regional parties not aligned with the Congress and BJP.

"Role of regional parties will be very important in the formation of the next government at Delhi," Kumar, who sought re-election from Karimnagar constituency, told PTI.
Elections to all the 17 Lok Sabha segments in Telangana were held Thursday.

"Both national parties (along with their allies) will be below 200 (seats); so the role of regional parties will be more in the next government," said Kumar, considered a confidant of the TRS President and Chief Minister K Chandrasekhar Rao.

KCR, as the CM is referred to by many, has been pushing for a non-Congress, non-BJP federal front of regional parties since last year, and was unsparing in his attacks on the BJP and Congress during the recent Lok Sabha election campaign.

Kumar said an alliance of regional parties would be formed after the results of the Lok Sabha elections are declared.

"Not only KCR, all regional parties will play their respective roles in formation of the government", he said.

TRS has not decided on whom to back for Prime Ministership in the event of regional parties holding the "key" after the election results, according to him.

"We have not yet given any thought on all those issues. This is not the time to think who will be the next Prime Minister. Only after the results we can think...", he said.

On the Parliamentary elections in Telangana, Kumar said the TRS would win 16 seats. TRS had an understanding with AIMIM and repeatedly said earlier that it expects its President Asaduddin Owaisi to retain the Hyderabad seat.