Telangana Rashtra Samithi candidate and Chief Minister K Chandrasekhar Rao's daughter Kalvakuntla Kavitha had won the 2014 election with a margin of 1,67,184 votes after she bagged 4,39,307 votes. 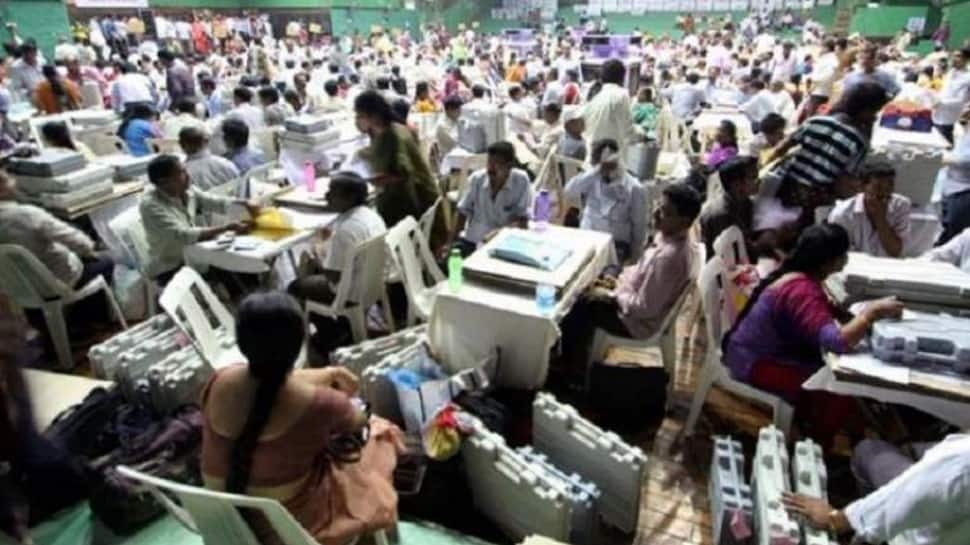 Nizamabad is one of the 17 Lok Sabha constituencies in Telangana. The first phase of voting in 17 constituencies of Telangana ended on April 11 with 60.57 per cent of the electorate exercising their franchise in Nizamabad seat. The fate of 185 candidates will be decided on May 23 when counting of votes takes place and the result is declared.

Telangana Rashtra Samithi candidate and Chief Minister K Chandrasekhar Rao's daughter Kalvakuntla Kavitha had won the 2014 election with a margin of 1,67,184 votes after she bagged 4,39,307 votes. On the second spot was Congress leader Madhu Yakshi Goud with 2,70,948 votes while Bharatiya Janata Party (BJP) candidate Endala Lakshminarayana stood at the third spot with 2,22,876 votes.

In Nizamabad, 69.11 per cent or 1034032 voters exercised their franchise in the last election. Of the 16 contestants who were in the fray, the deposits of 13 of the candidates were forfeited.

In 2019 election, K Kavitha is seeking re-election from the seat where she is yet again facing a fight from Congress leader Madhu Yaskhi Goud. D Aravind, the son of former TRS leader D Srinivas, is also in the fray on a Bharatiya Janata Party (BJP) ticket.