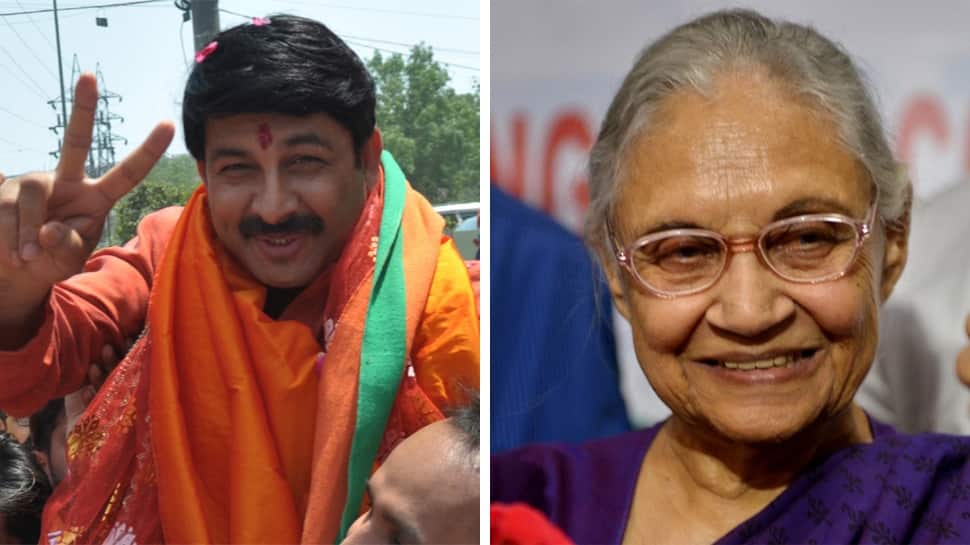 For the 2019 election, Bharatiya Janata Party has fielded sitting MP Manoj Tiwari against former Delhi chief minister Sheila Dikshit of Congress and Dilip Pandey of Aam Aadmi Party. There had been speculations of a likely alliance between the Congress and the Aam Aadmi Party for the election. However, the talks failed and the two parties named their candidates individually for all the seven seats in Delhi.

Rajveer Singh from Bahujan Samaj Party, Mohd Hasan from Republican Party of India, Kanhi Lal from Swatantra Jantaraj Party are among the several other candidates in the fray for the seat.