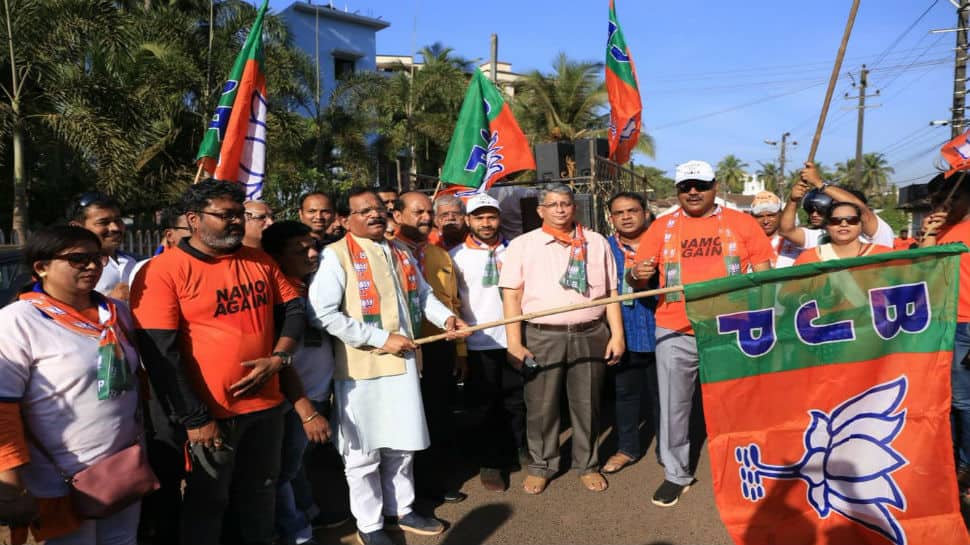 Goa Lok Sabha constituencies: All you need to know

In the 2014 Lok Sabha election, Shripad Yesso Naik rode on the BJP wave to defeat Congress' Ravi S. Naik by over one lakh votes. The BJP had a vote share of 58.51 per cent as against 32.54 per cent of Congress. AAP's Dattaram Desai was a distant third - getting just a paltry 15,857 votes while the option of NOTA (None of the Above) received 5,770 votes and was the fourth-most popular choice. The voter turnout here was 78.95 per cent - about four per cent more than the figure in South Goa.

Naik has been a force to reckon with here and had had several wins to his credit in preceding elections. In the 2009 Lok Sabha election, he had managed to defeat Congress' Jitendra Raghuraj Deshprabhu, although his margin of win was rather narrow - 6353 votes. The voter turnout at the time was 60.02 per cent.

The constituency has close to six lakh electors.

BJP's first list of 100 candidates for Lok Sabha poll to be out on March 16?