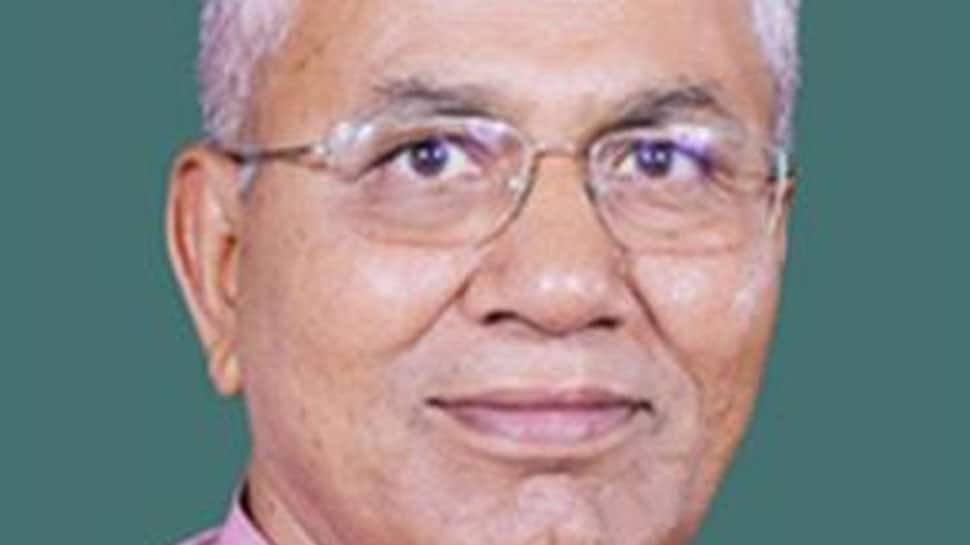 The Kota parliamentary constituency came into existence prior to the 1952 elections.

It consists of eight Vidhan Sabha segments with three of them being reserved for the SC category.

This parliamentary seat is not reserved for any category and its constituency number is 15.

For the 2019 Lok Sabha polls, BJP has renominated its sitting MP P P Chaudhary from the Pali Lok Sabha seat, while the INC has declared Badri Ram Jakhar as its candidate from here.

Shortly after returning from EC ban, Mayawati aims at BJP