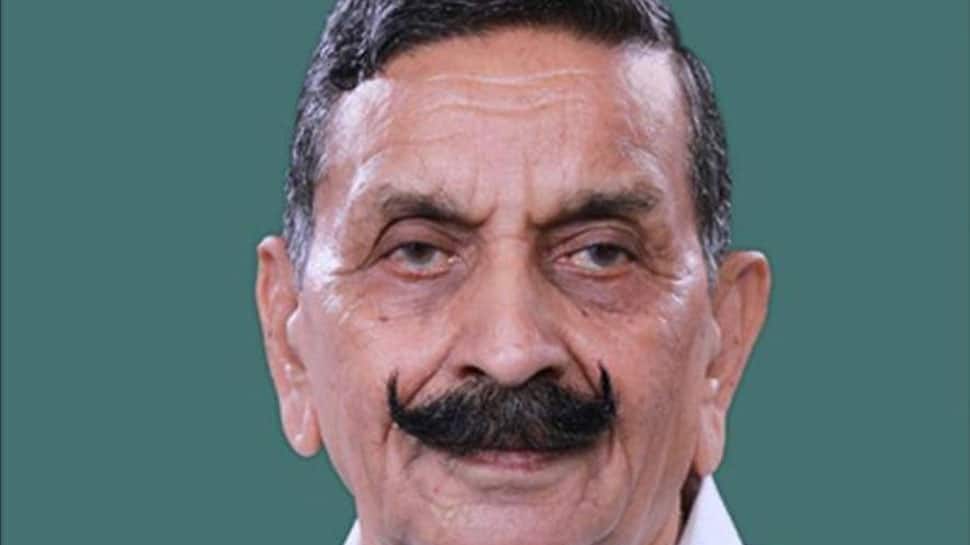 Panchmahal Lok Sabha Constituency, is one of 26 Lok Sabha constituencies in the western state of Gujarat and will cast its vote in the 2019 election on April 23. This constituency was created as part of delimitation in 2008.

In the 2014 Lok Sabha election, Prabhatsinh Pratapsinh Chauhan, of the Bharatiya Janata Party (BJP) – won with a margin of over 1.70 lakh votes. He had defeated Ramsinh Parmar of the Indian National Congress (INC). Chauhan had secured 508274 votes while Parmar got 337678 votes.

The voter turnout figure was at 59.30 percent across 1891 polling stations.

Some of the other candidates in the fray were Ramchandra Giri of the Bahujan Samaj Party and Vankar Manilal Bhanabhai who was an Independent.

In the year 2009 it was a neck and neck fight for both the BJP and INC contestants. Prabhatsinh Pratapsinh Chauhan of the BJP managed to secure his winning position by getting just over 2 thousand votes against INC's Shankersinh Vaghela. While Chauhan got 282079 seats, Vaghela secured 279998 seats.

Some of the other candidates in the fray were Kalim Shaikh of the Lok Janshakti Party and Barot Prakashkumar Maneklal (Vakil) of the Bahujan Samaj Party.