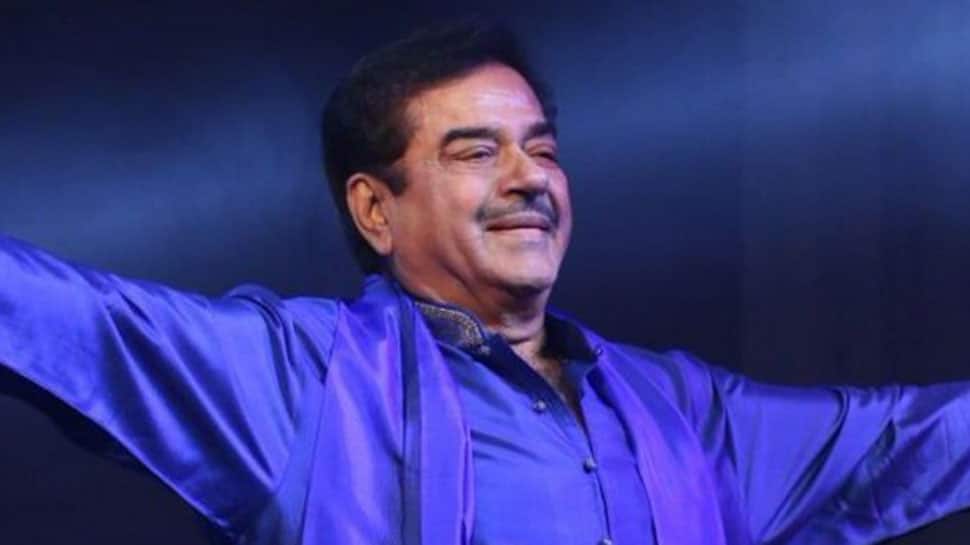 Patna Sahib Lok Sabha Constituency, is one of 40 Lok Sabha constituencies in the eastern state of Bihar and will cast its vote in the 2019 election on the last phase of elections being held on May 19.

In the 2014 Lok Sabha election, bollywood superstar Shatrughan Sinha of the Bharatiya Janata Party – won by getting a margin of over 2.65 lakh votes. He had defeated Kunal Singh of the Indian National Congress. Shatrughan Sinha had secured 485905 votes while Kunal Singh got 220100 votes.

The voter turnout figure was at 45.36 percent across 1818 polling stations.

Some of the other candidates in the fray were Dr. Gopal Prasad Sinha of the Janata Dal (United) and Parveen Amanullah of the Aam Aadmi Party.

Other members in the fray were Shekhar Suman of the Indian National Congress and Ram Narayan Rai of the Communist Party of India (Marxist–Leninist) Liberation.