PM Narendra Modi does not own any commercial property, agricultural or non-agricultural land and has no dues to any government department. 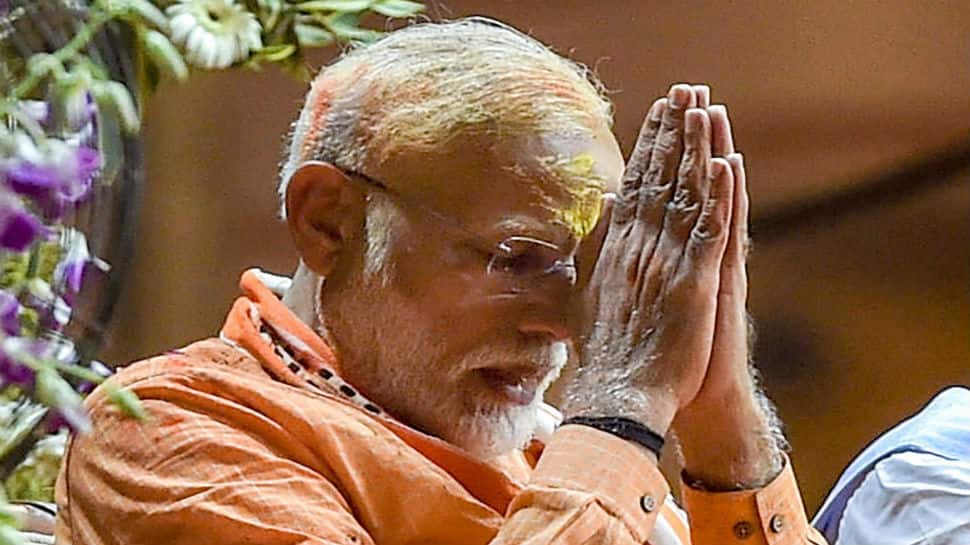 Varanasi: Prime Minister Narendra Modi owns no cars, has just one residential property and has a bank balance of Rs 4,142. These and more details about his assets and also his educational details were submitted by him in an affidavit when he filed his nomination for Lok Sabha election 2019 on Friday.

According to the affidavit, PM Modi, in addition to his bank balance in SBI, has Rs 1, 27, 81, 574 in fixed deposits in the same bank and has invested an amount of Rs 7,61,466 in National Savings Certificates and has a life insurance policy investment of Rs 1,90,347. He has also investments in tax saving funds worth Rs 20,000.

The Prime Minister has four gold rings which are together worth Rs 1,13,800. His sole residential property - in Gandhinagar - is approximately worth Rs 1,10,00,000 while he does not own any commercial property, agricultural or non-agricultural land. He also has no dues left to any government department. 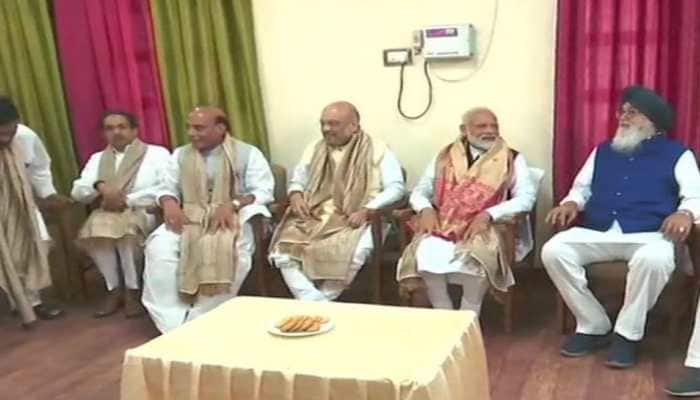 PM Modi mentions Jashodaben as the name of his wife while also mentions his highest qualification as  Master of Arts from Gujarat University in Ahmedabad (1983).

PM Modi filed his nomination at the Varanasi DM's office a day after a massive roadshow which saw lakhs of locals turning up to greet him in the holy city. If the roadshow was a massive display of BJP's power, Friday's nomination filing was a show of NDA's strength and unity with leaders of a number of alliance partners registering their presence.

While PM Modi had won the 2014 Lok Sabha election from Varanasi by over 3.70 lakh votes, he is hoping for an even stronger performance this year. The constituency votes in the final phase - on May 19.

Five constituencies in Bihar to vote in fourth phase, 66 candidates in the fray