Here's the full list of candidates contesting from the Ponnani Lok Sabha constituency of Kerala. 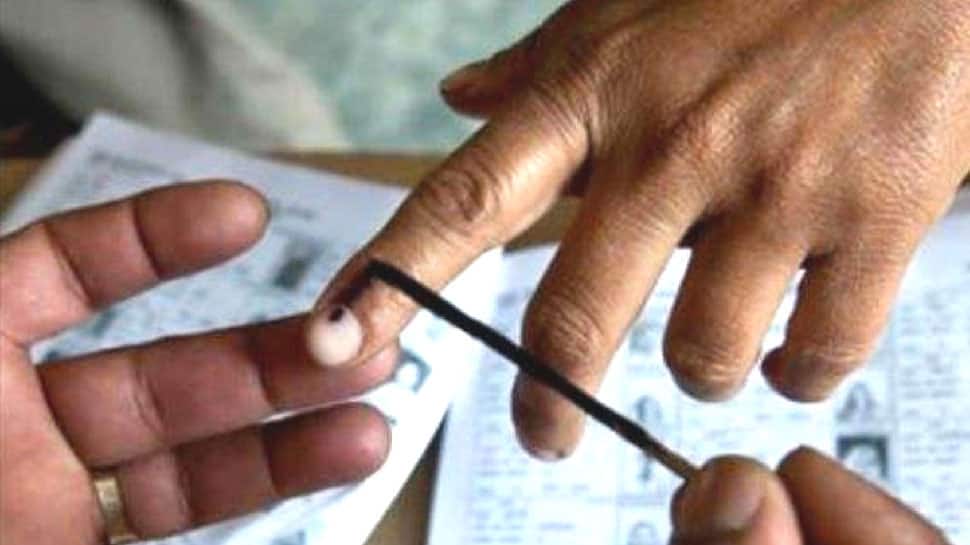 The Ponnani parliamentary constituency is one of the 20 constituencies representing the southern Indian state of Kerala in the Lok Sabha. It is a Muslim majority area and its Constituency number is 7.

It is a pivotal vote bank of the Indian Union Muslim League (IUML) which has continuously represented this seat from as early as the Lok Sabha elections of 1977.

Seven assembly segments make up the parliamentary constituency of Ponnani. Out of these, the coastal town city of Ponnani, which is one of the significant seven Vidhan Sabha segments in his constituency, is a coastal municipality in the Malappuram district.

ET Mohammed Basheer of IUML, Rema from Bharatiya Janata Party and Advocate KC Nazeer from SDPI are some of the noted candidates contesting from this seat this time.

Here's the full list of candidates contesting from the Ponnani Lok Sabha constituency of Kerala.