According to a letter submitted to EC, permission has been sought for the Congress leader's visit from Prayagraj to Varanasi from March 18 to March 20. 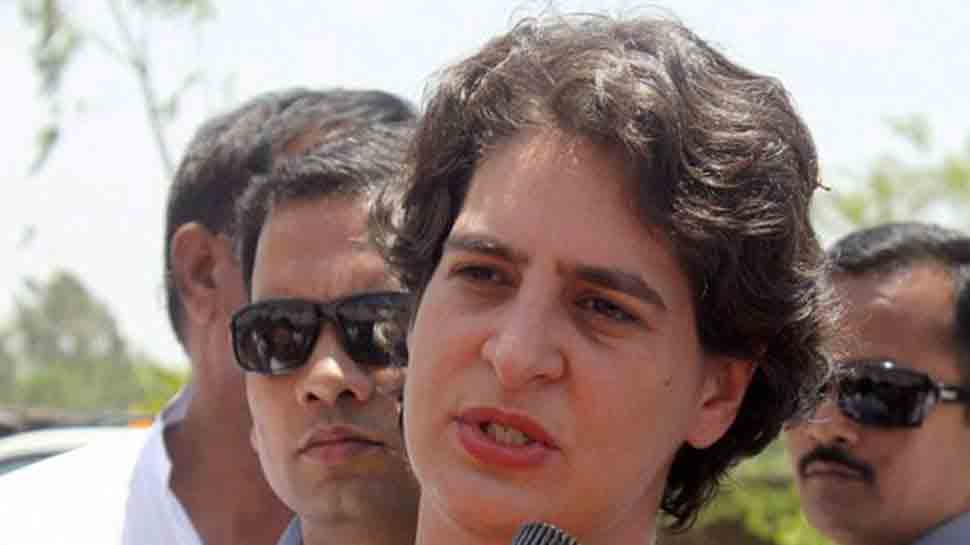 Lucknow: Congress general secretary Priyanka Gandhi Vadra is expected to kick-off her campaign for the upcoming Lok Sabha polls from the political hotbed of eastern Uttar Pradesh, Prayagraj and Varanasi, taking the river route to establish a direct contact with people.

The Congress general secretary in-charge of eastern Uttar Pradesh, who was earlier scheduled to arrive at the state capital on Friday, was now expected to launch her campaign on March 18, a senior party leader said here.

Uttar Pradesh Congress Committee (UPCC) president Raj Babbar had said Wednesday that Priyanka would be arriving here on Friday but hours later, he had informed that the programme was postponed.

According to a letter submitted to the Election Commission (EC), permission has been sought for the Congress leader's visit from Prayagraj to Varanasi from March 18 to March 20.

The letter also informs that Priyanka will use a motorboat, taking the river route to cover the distance of around 100 kms, and programmes to welcome her have been scheduled all along, for which permission was required in accordance with the Model Code of Conduct.

According to Congress leaders, the party will attempt to reach out to the people living in the riparian areas that are not easily accessible by road.

Priyanka is likely to arrive at the state capital on March 17 and proceed to Prayagraj to launch her campaign the next day.

A senior leader said she would launch her campaign from Prayagraj, the birth place of the first prime minister of independent India and her great-grandfather, Jawaharlal Nehru, from where she would take the river route till Varanasi.

When contacted, Congress spokesman Anshu Awasthi said permission from the EC for Priyanka's visit was awaited.

Meetings in preparation for the visit had started since Thursday and the details would be worked out soon, he added.

At Allahabad, Priyanka is expected to visit the historic Anand Bhawan, the erstwhile official residence of the Nehru family, now a museum housing the personal belongings of Nehru and his father Motilal Nehru.

Congress sources said Priyanka might offer prayers at the Vindhyavasini temple at Mirzapur and the Kashi Vishwanath temple at Varanasi -- the Lok Sabha constituency of Prime Minister Narendra Modi.