The  Rajahmundry constituency is of pivotal importance to political parties here because of its agricultural and aquacultural prowess. 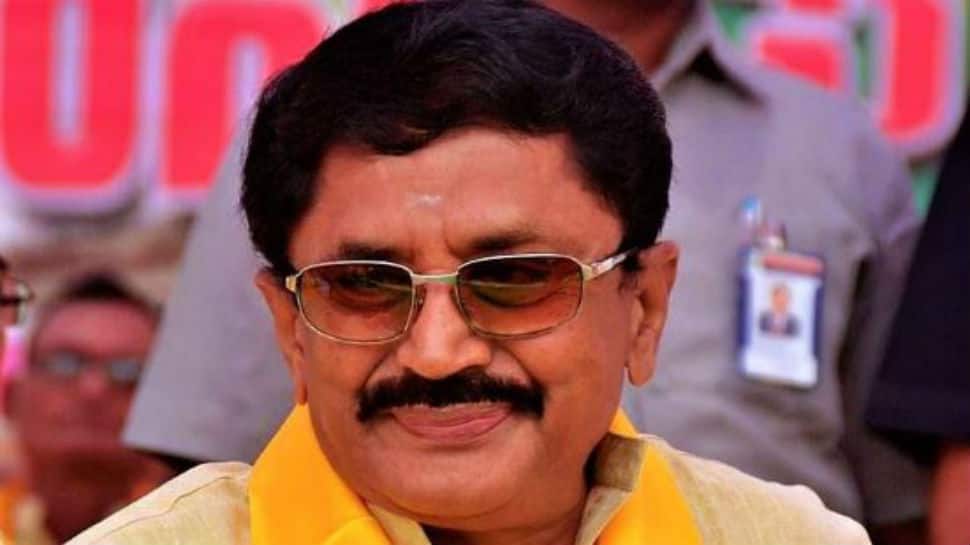 Rajahmundry is one of the 25 Lok Sabha constituencies in Andhra Pradesh and has been a powerhouse for Congress for several decades although the party suffered a crushing defeat in 2014 Lok Sabha election.

The  Rajahmundry constituency is of pivotal importance to political parties here because of its agricultural and aquacultural prowess. In addition, there are a number of fertiliser industries here - apart from other industries. It is also one of the most densely populated constituencies in Andhra Pradesh which effectively means that political outcomes here have a bearing on political bearings elsewhere in the state.

As mentioned earlier, Rajahmundry backed Congress for six consecutive Lok Sabha elections between 1957 and 1980. TDP managed to secure a win in the 1984 Lok Sabha election while the BJP won here in 1998 and 1999. In the 2014 Lok Sabha election, Congress was absolutely decimated with TDP's Murali Mohan romping home to an emphatic win by getting 54.62 per cent of the votes. YSRCP was the second-placed party.

Andhra Pradesh witnessed an overall turnout of  74.47 per cent in the 2014 polls and the turnout in Rajahmundry was 81.38 per cent.

While TDP would once again fancy its chances here, others like BJP are set to go the extra mile to woo voters. Party president Amit Shah launched the 'Labharti Sampark Abhiyan in Rajahmundry in February to reach out to beneficiaries of central government schemes. The party, however, suffered a setback earlier in the year when its sitting MLA Akula Satyanarayana crossed over to Jana Sena.