Laxmi Narayan Yadav of BJP was elected as the Member of Parliament from this constituency in 2014 Lok Sabha polls. 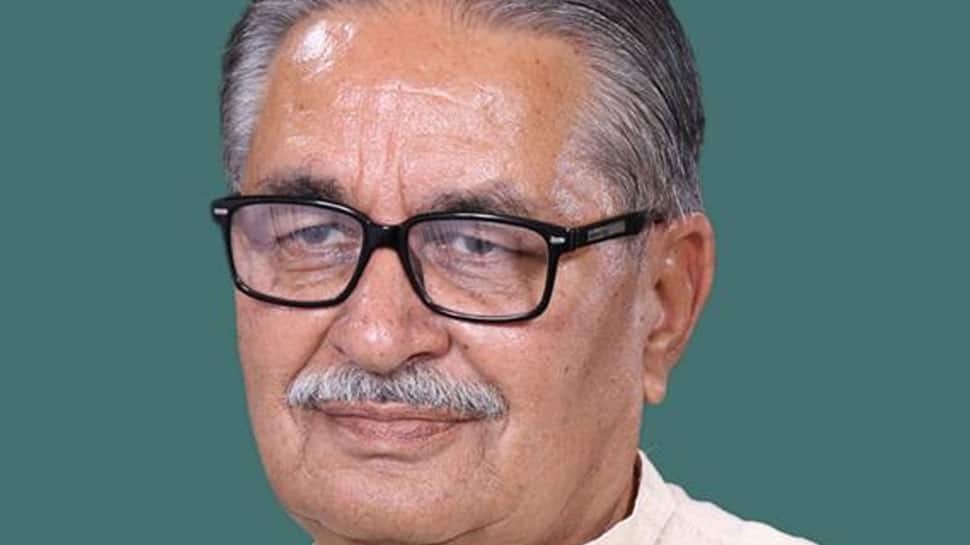 Sagar Lok Sabha constituency is one of the 29 Lok Sabha seats allotted to the Central Indian state of Madhya Pradesh.

This seat has been reserved for the Scheduled Caste members since the elections of 1967. This Lok Sabha seat is spread across the districts of Sagar and Vidisha, which it covers in portions.

Laxmi Narayan Yadav of BJP was elected as the Member of Parliament from this constituency in 2014 Lok Sabha polls.

For the 2019 polls, BJP has fielded Raj Bahadur Singh as its candidate from Sagar while the INC has nominated Prabhusingh Thakur from this seat.