Pannerselvam V of the AIADMK is the present Lok Sabha MP of Salem Parliamentary Constituency. 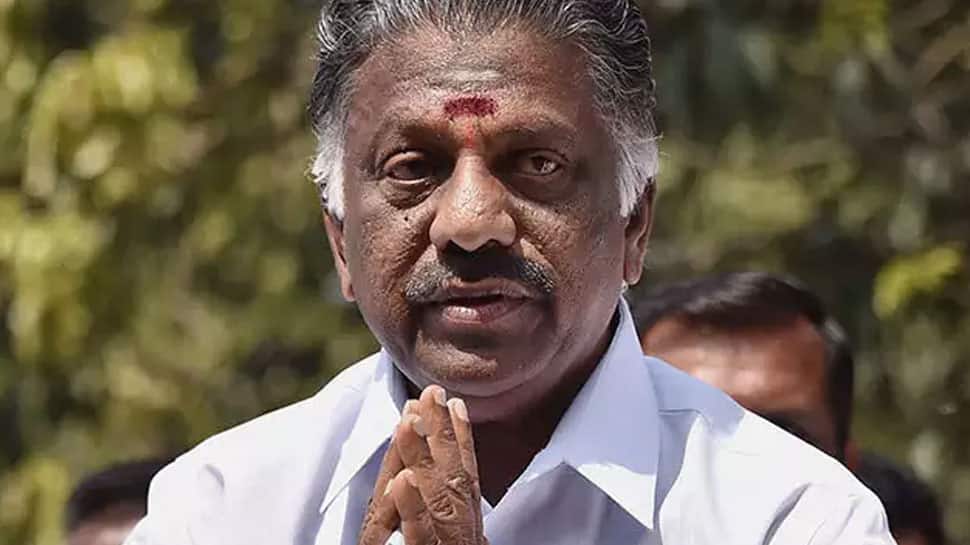 Pannerselvam V of the AIADMK is the present Lok Sabha MP of Salem Parliamentary Constituency.

Over the last decade, the district has had a population growth rate of about 16% and currently has a population density of 665 people per sq km.

Economically, steel plants and mango cultivation are the primary economic setups of the district.