Bhagwant Mann of AAP was elected MP from this constituency in the 2014 Lok Sabha polls. 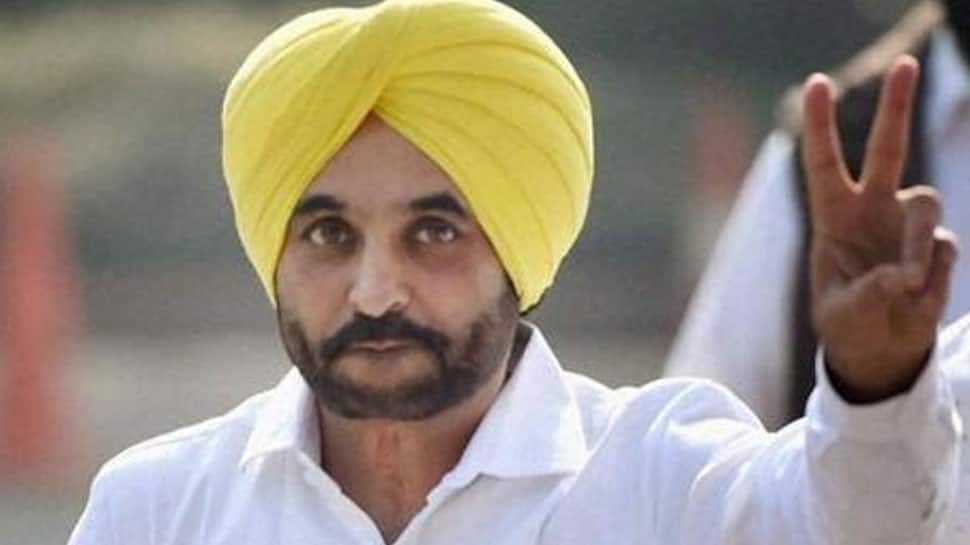 It is one of the 13 parliamentary constituencies of Punjab. The Sangrur Parliamentary Constituency was formed before the 1951 elections.

It consists of nine Vidhan Sabha segments of which three are reserved for the SC category. The Assembly Constituencies that fall in Sangrur parliamentary constituency are - Lehra Dirba (SC), Sunam, Bhadaur (SC), Barnala, Mehal Kalan (SC), Malerkotla, Dhuri and Sangrur.

Bhagwant Mann of AAP was elected MP from this constituency in the 2014 Lok Sabha polls.

The key electoral contest here is between AAP, SAD-BJP and the Congress, though some independent candidates are also in the fray.