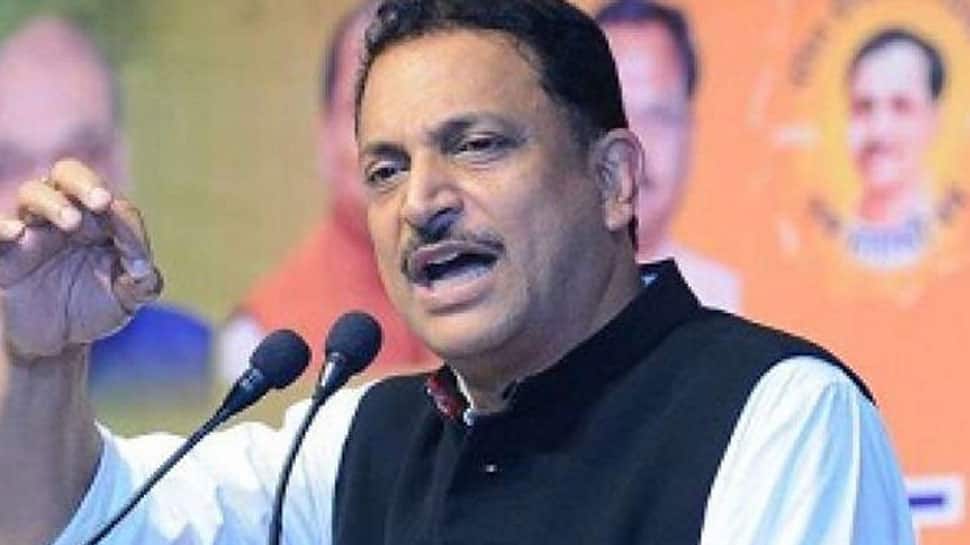 Saran Lok Sabha Constituency, is one of 40 Lok Sabha constituencies in the eastern state of Bihar and will cast its vote in the 2019 election on May 6. This constituency came into existence following delimitation in 2008.

In the 2014 Lok Sabha election, Rajiv Pratap Rudy of the Bharatiya Janata Party won by getting a margin of over 40 thousand votes. He had defeated former chief minister of Bihar Rabri Devi of the Rashtriya Janata Dal (RJD). Rudy had secured 355120 votes while Rabri Devi got 314172 votes.

The voter turnout figure was at 56.12 percent across 1438 polling stations.

Some of the other candidates in the fray were Prof. Saleem Perwez of the Janata Dal (United) and
Bal Mukund Chauhan of the Bahujan Samaj Party.

In the year 2009, RJD Supremo Lalu Prasad managed to secure his winning position by getting over 51 thousand votes against BJP's Rajiv Pratap Rudy. While Lalu Prasad got 274209 seats, Rudy secured 222394 seats.

Other members in the fray were Salim Parwez of the BSP and Sheo Das Singh who was an Independent.