The court has dismissed the petition of film producer Sandeep Kumar Singh against the order of the EC. 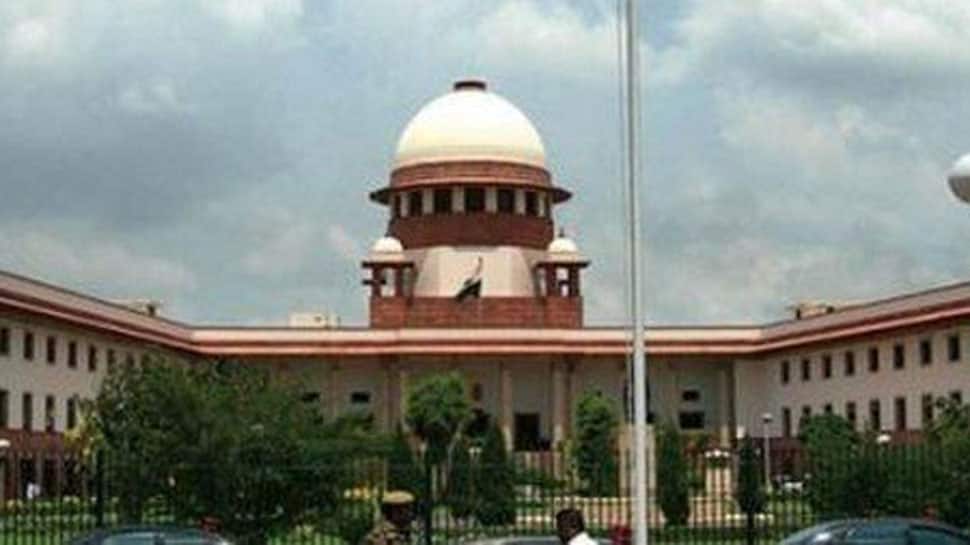 The Supreme Court on Friday refused to interfere in the order of the Election Commission (EC) banning the release of the biopic on PM Narendra Modi till the end of the last phase of voting, May 19. The apex court also ordered that the ban will stay until the Lok Sabha election comes to an end.

The court has dismissed the petition of film producer Sandeep Kumar Singh against the order of the EC. The bench chaired by Chief Justice (CJI) Ranjan Gogoi said that it will not interfere in this matter.

In the previous hearing, the top court had directed the EC to file a report after watching the film.

In fact, the film was about to be released on April 11, but the EC refused to grant permission for the release of the movie which was giving election benefits to political parties and politicians, after which the release of two other films was barred.

The Election Commission had said in its order that permission to release such a film cannot be allowed at the time of elections, in which any political party or party Jneta are likely to benefit.

The counsel, appearing for producers, told the bench that the EC's order is contrary to the clearance given to the movie by the Central Board of Film Certification (CBFC).

PM Modi's nomination, a show of NDA strength and unity