Shatrughan Sinha takes a U-turn on 'Jinnah' remark, calls it 'slip of tongue'

Shatrughan is contesting the general elections as a Congress candidate from the Patna Sahib Lok Sabha seat where he will face Union Minister Ravi Shankar Prasad. 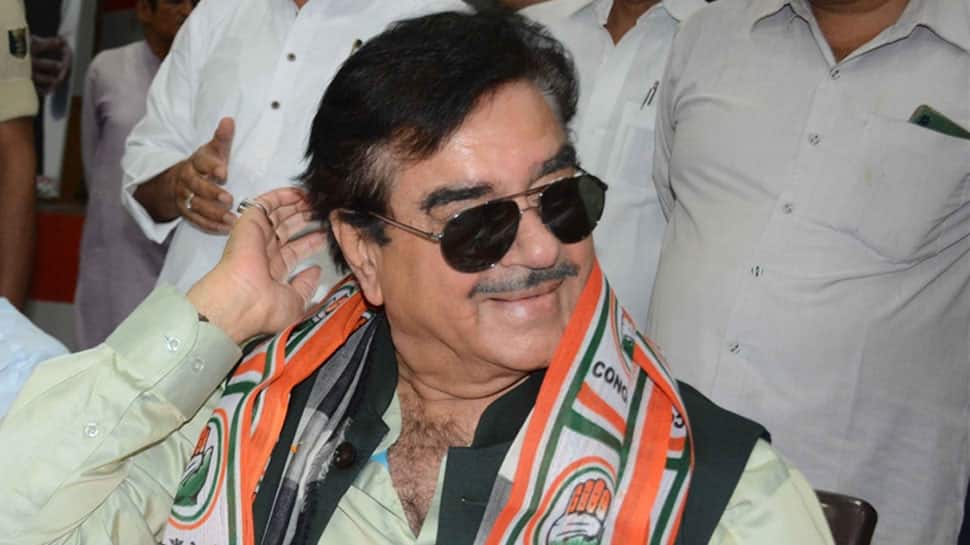 NEW DELHI: Congress's Shatrughan Sinha dismissed his recent “Jinnah” remark as a “slip of tongue” in an effort to defuse the controversy surrounding it.

“Whatever I said yesterday was slip of tongue. I wanted to say Maulana Azad but uttered Muhammad Ali Jinnah,” said the actor-turned-politician. 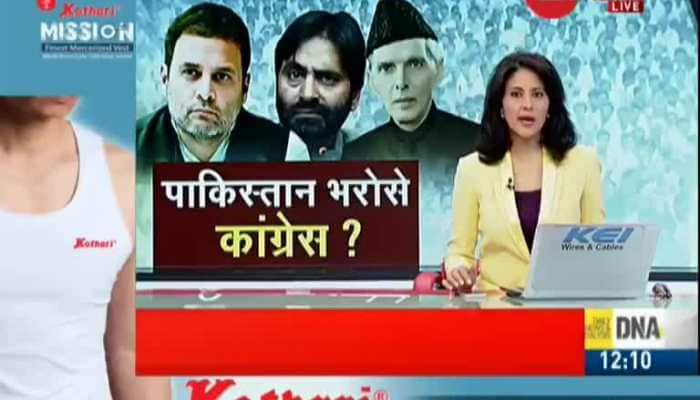 When asked if he regrets his comment, Shatrughan shot back, “(Regret) For what? If there's a quick clarification for a slip of tongue, explaining that I didn't say it, why will I regret it?”

Shatrughan, who recently left the Bharatiya Janata Party and joined the Congress, has been fielded from Bihar's Patna Sahib.

Soon after joining Congress on April 6, Sinha made a faux pas after referring to senior party leader Shaktisinh Gohil as the 'backbone' of the Bharatiya Janata Party (BJP). Realising his mistake soon after, Shatrughan entered damage control mode, and "I think you all are mature enough to understand it wasn't deliberate."

Shatrughan is contesting the general elections as a Congress candidate from the Patna Sahib Lok Sabha seat where he will face Union Minister Ravi Shankar Prasad.