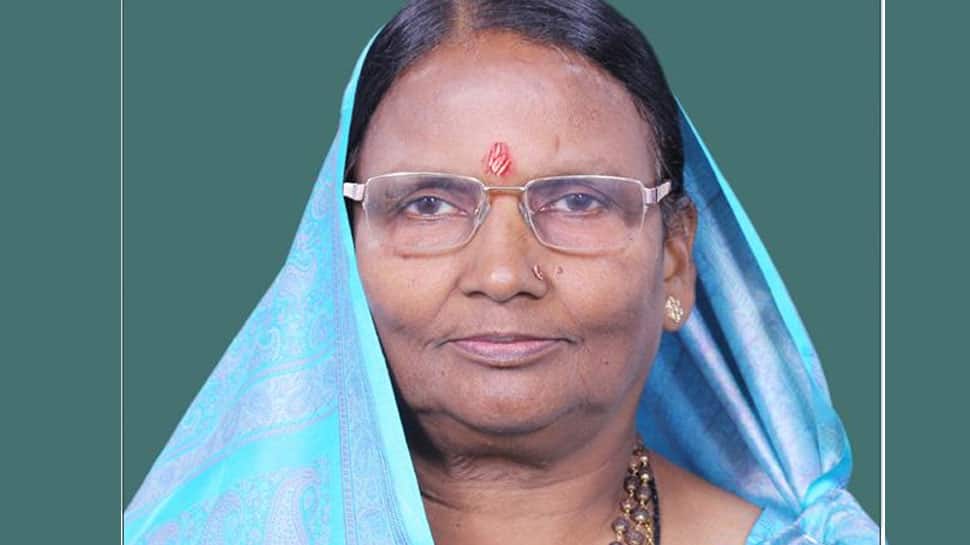 Sheohar Lok Sabha Constituency, is one of 40 Lok Sabha constituencies in the eastern state of Bihar and will cast its vote in the 2019 election on May 12.

In the 2014 Lok Sabha election, Rama Devi of the of the Bharatiya Janata Party (BJP) – won by getting a margin of over 1.36 lakh votes. She had defeated Mohammad Anwarul Haque of the Rashtriya Janata Dal. Rama Devi had secured 372506 votes while Haque got 236267 votes.

The voter turnout figure was at 56.73 percent across 1385 polling stations.

Some of the other candidates in the fray were Shahid Ali Khan of the Janata Dal (United) and Lovely Anand of the Samajwadi Party.

In the year 2009, Rama Devi of the BJP managed to secure his winning position by getting just over 1.25 lakh votes against Md. Anwarul Haque of the Bahujan Samaj Party. While Rama Devi got 233499 seats, Haque secured 107815 seats.

Other members in the fray were Sitaram Singh of the RJD and Lovely Anand of the INC.