Shimla constituency is reserved for the candidates belonging to the Scheduled Castes. 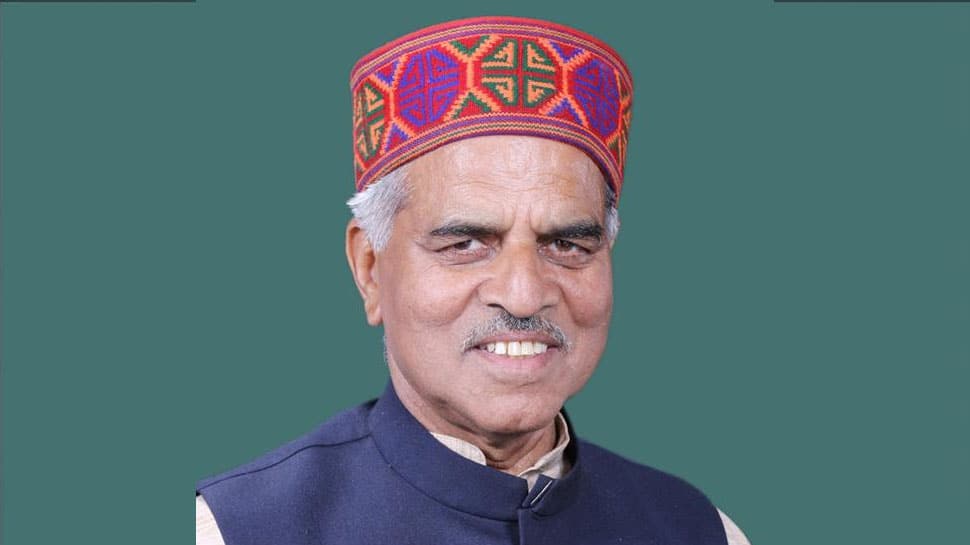 Shimla Lok Sabha Constituency, is one of 4 Lok Sabha constituencies in the Northern state of Himachal Pradesh and will cast its vote in the 2019 election on the last phase of elections being held on May 19.

In the 2014 Lok Sabha election, Virender Kashyap of the Bharatiya Janata Party – won by getting a margin of over 84 thousand votes. He had defeated Mohal Lal Brakta of the Indian National Congress. Kashyap had secured 385973 votes while Brakta got 301786 votes.

The voter turnout figure was at 63.99 percent across 1924 polling stations.

Some of the other candidates in the fray were Jagat Ram of the Communist Party of India (Marxist) and Subhash Chander of the Aam Aadmi Party.

In the year 2009 Virender Kashyap of the BJP managed to secure his winning position by getting just over 27 thousand votes against Dhani Ram Shandil of the INC. While Kashyap got 310946 seats, Shandil secured 283619 seats.

Other members in the fray were Somnath of the Bahujan Samaj Party and Shurveer Singh who was an Independent candidate.