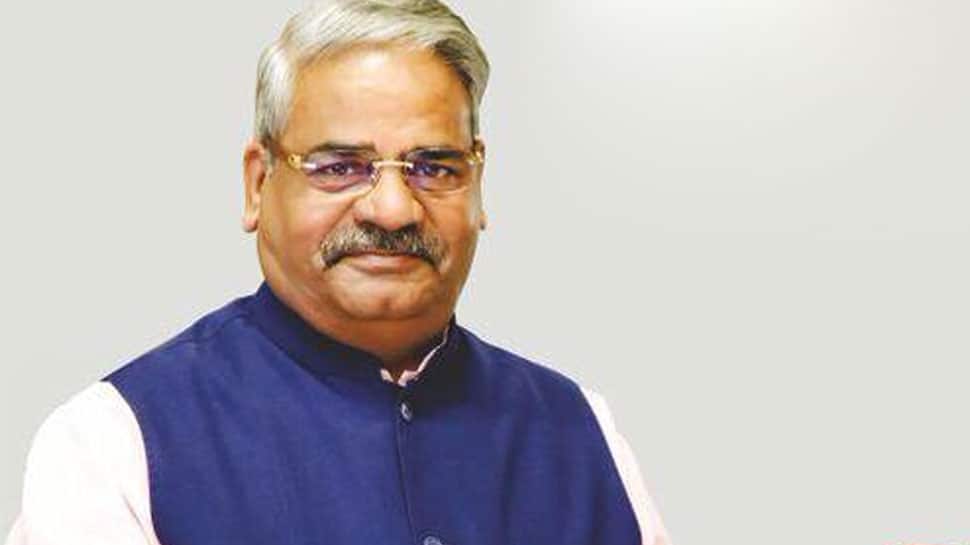 Shirur Lok Sabha Constituency, is one of 48 Lok Sabha constituencies in the western state of Maharashtra and will cast its vote in the 2019 election on April 29.

In the 2014 Lok Sabha election, Shivajirao Adhalarao Patil of the Shiv Sena – won with a huge margin of over 3 lakh votes. He had defeated Devdatta Nikam of the Nationalist Congress Party. While Patil had secured 643415 votes Nikam got 341601 votes.

The voter turnout figure was at 59.73 percent across 2013 polling stations. Some of the other candidates in the fray were Ashok Shirpati Khandebharad of the Maharashtra Navnirman Sena and Waghmare Sarjerao Bhika of the Bahujan Samaj Party.

In the year 2009, Shivajirao Adhalarao Patil of the Shiv Sena managed to secure his winning position by getting over 1.78 lakh votes against Vilas Vithoba Lande of the Nationalist Congress Party. Patil had secured 482563 votes while Lande got 303952 votes.

Some of the other candidates in the fray were Yashwant Zagade of the BSP and Lande Vilas Mhatarba who was an Independent.

Congress rubbishes Mamata's allegation of nexus with RSS in Bengal