Opposition Sikkim Krantikari Morcha (SKM) won five out of 32 Assembly constituencies in Sikkim, while it is leading on four other seats, according to Election Commission trends. 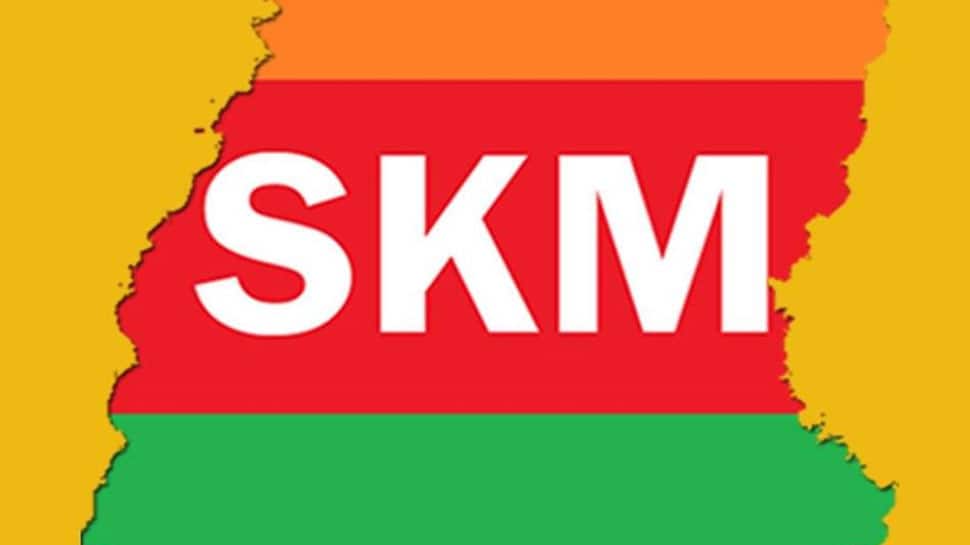 Gangtok: Opposition Sikkim Krantikari Morcha (SKM) won five out of 32 Assembly constituencies in Sikkim, while it is leading on four other seats, according to Election Commission trends.

The SKM is leading in the Sikkim Lok Sabha seat. The ruling Sikkim Democratic Front (SDF), which has been in power in the Himalayan state for 25 years is leading in four Assembly seats, trends showed.

In 2014 Assembly elections, SDF won 23 seats in the 32-member Assembly, while SKM settled with nine seats. Both Assembly and Lok Sabha elections were held in Sikkim on April 11.

Sikkim Lok Sabha seat, a traditional SDF stronghold, is currently held by sitting MP Prem Das Rai since 2009. Chief Minister Pawan Kumar Chamling has been in power since 1994. He is the country`s longest serving chief minister of a state. The counting of votes in 542 Lok Sabha constituencies began at 8 am today amidst tight security, capping a two-month long election process which witnessed high-octane campaigning and charges of EVM tampering and violations of the Model Code of Conduct.

The ruling BJP appeared to be storming back to power with a comfortable majority on its own for the second consecutive time and has crossed the 300-mark. BJP whose campaign was spearheaded by Prime Minister Narendra Modi on muscular nationalism and a strident anti-Congress plank is currently leading on 300 seats, 28 seats ahead of the halfway mark of 272 in the 543-member Lok Sabha.

On the other side, the main challenger Congress was trailing behind BJP leading in only 51 seats.