Senthilnathan PR of the AIADMK is the present Lok Sabha MP of Sivaganga Parliamentary Constituency. 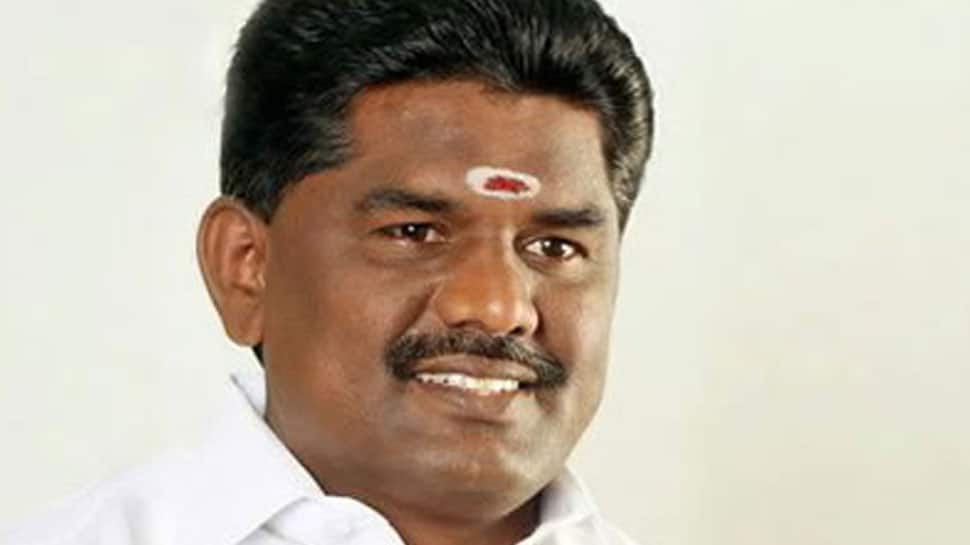 It came into existence post the 2008 delimitation of parliamentary constituencies and has over 1,090,000 voters.

PR Senthilnathan of the AIADMK is the present Lok Sabha MP of Sivaganga Parliamentary Constituency.

In the 2014 Lok Sabha elections, Senthilnathan defeated Dhurai Raaj Subha of Dravida Munnetra Kazhagam by a good margin of 229385 votes.

He is the Devakottai Union Chairman and party's district secretary.

In the 2009 Lok Sabha election, this seat was won by Union Home Minister P Chidambaram of Congress who had garnered 334348 votes.

He defeated All India Anna Dravida Munnetra Kazhagam's Raja Kannappan by a slender margin of 3354 votes.

Sivaganga or Sivagangai is the centre of administration of the Sivaganga District which covers an area of 4,189 sq km. It is bounded by the districts of Pudukkottai, Ramanathapuram, Virudhunagar, Tiruchirapalli and Madurai.