Are EVMs not safe in Bihar? 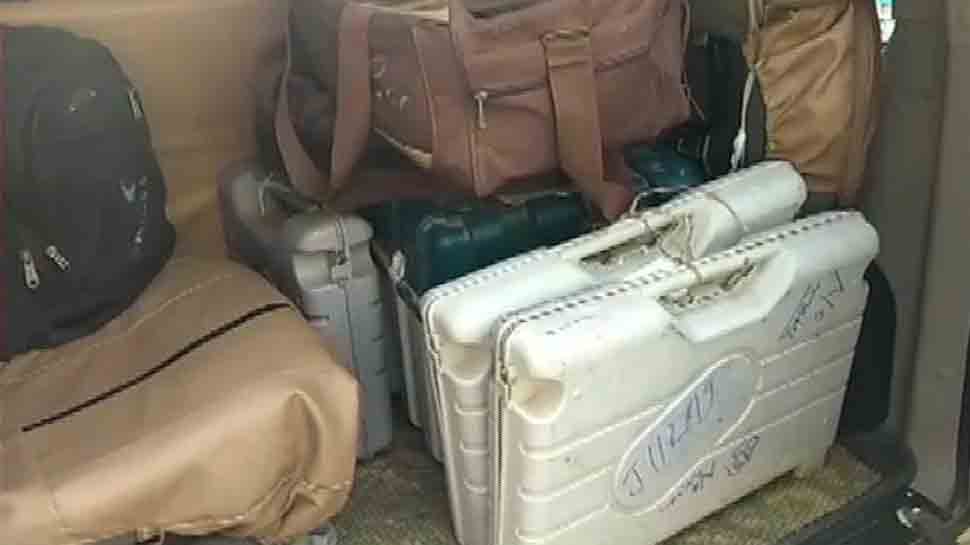 New Delhi: In a major lapse of security, at least six Electronic Voting Machines (EVM) and a VVPAT were recovered from a hotel in Bihar's Muzaffarpur on Monday. Muzaffarpur SDO Kundan Kumar seized the EVMs and took it under his possession.

It is said that sector magistrate Avdhesh Kumar had taken the EVMs to the hotel since his driver went to cast his vote.

Following the recovered of EVMs from the hotel, locals gathered and protested against the magistrate. They raised suspicions of wrongdoing by the in-charge.

Bihar:EVMs&VVPAT were found from a hotel in Muzaffarpur yesterday. Alok Ranjan Ghosh, DM says,"Sector officer was given some reserved machines so that it could be replaced with faulty ones. After replacing EVMs he was left with 2 balloting unit,1 control unit&2 VVPAT in his car." pic.twitter.com/KjpoKbHpCa

A show-cause notice has been issued to Magistrate Avdhesh Kumar over the dereliction of poll duty. He has been asked to clarify how the EVMs reached the hotel.

District Collector Alok Ranjan Ghosh confirmed the report and said that the Magistrate took the EVMs and a VVPAT to a hotel so that his driver could cast his vote. "Sector officer was given some reserved machines so that it could be replaced with faulty ones. After replacing the EVMs, he was left with 2 balloting unit,1 control unit and 2 VVPAT in his car. He shouldn't have unloaded the machines in the hotel which is against the rules. Since he has violated the rules, a departmental investigation will be done against him."

On Monday, five Lok Sabha seats in Bihar - Sitamarhi, Madhubani, Muzaffarpur, Saran and Hajipur (reserved), went to poll in the fifth phase of Lok Sabha election. Except for Sitamarhi, the rest four seats were won by NDA in the 2014 election.