Jual (Juel Oram) of BJP is the incumbent Member of Parliament from the Sundargarh parliamentary constituency. 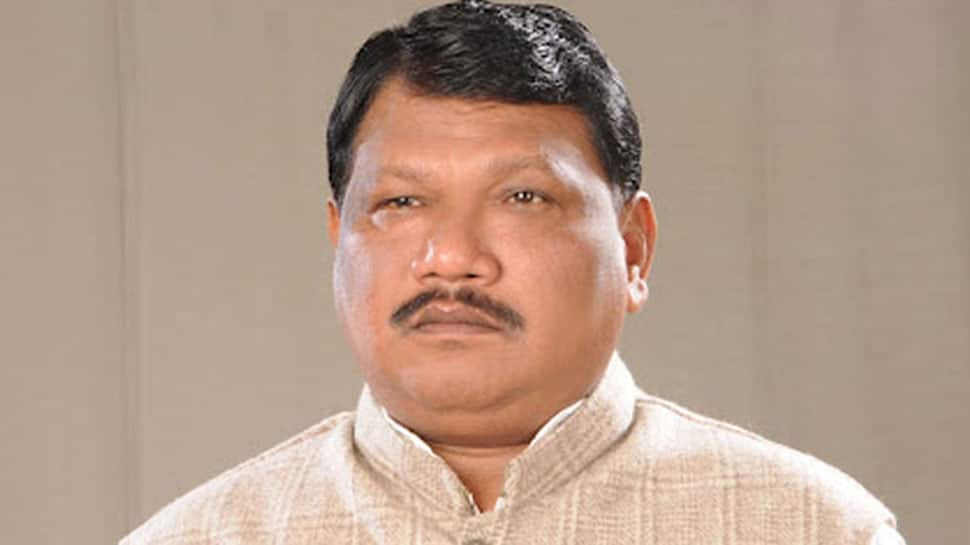 Sundargarh Lok Sabha Constituency is one of the 21 parliamentary constituencies of Odisha. It is reserved for the ST category.

It was formed before the 1952 elections and has seven Vidhan Sabha segments of which one is reserved for the SC category and one for the General category.

The electors in the Sundargarh Lok Sabha Constituency will cast their votes on April 18 in the second phase of 2019 Lok Sabha election.

Jual (Juel Oram) of BJP is the incumbent Member of Parliament from the Sundargarh parliamentary constituency.

In 2014 Lok Sabha election, Jual (Juel Oram) BJP was declared a winner from this seat.

The main electoral contest here is between the ruling BJD, the BJP and INC though other regional political parties and some Independent candidates are also in the fray here.

This time, the Biju Janata Dal (BJD) has fielded Sunita Biswal from Sundargarh, while George Tirkey is contesting on the Congress ticket. The Bharatiya Janata Party (BJP) has given a ticket to Jual Oram from this constituency.