Supaul constituency was formed as part of  delimitation of parliamentary constituencies in 2008. 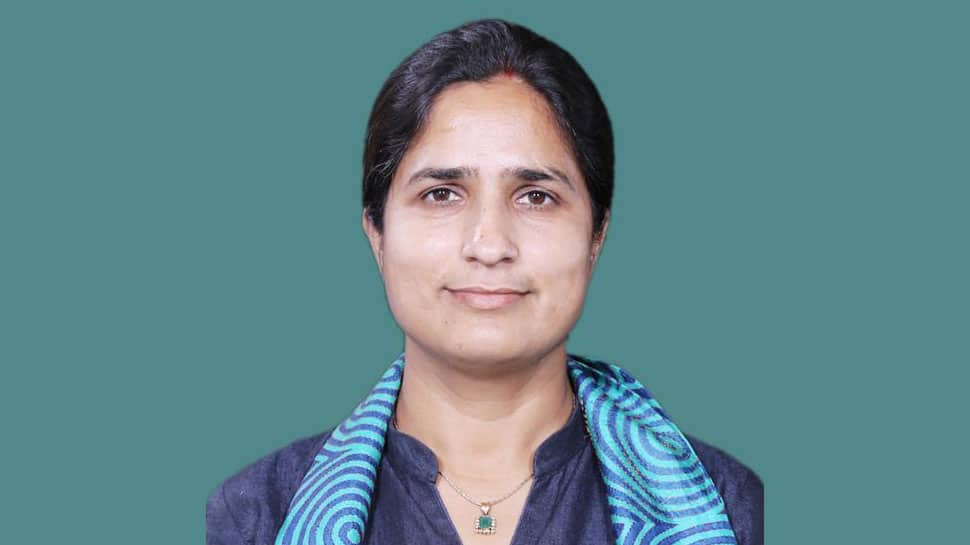 Supaul Lok Sabha Constituency, is one of 40 Lok Sabha constituencies in the eastern state of Bihar and will cast its vote in the 2019 election on April 23.

In the 2014 Lok Sabha election, Ranjeet Ranjan of the Indian National Congress (INC) – won by getting a margin of over 59 thousand votes. He had defeated Dileshwar Kamait of the Janata Dal (United). Ranjan had secured 332927 votes while Kamait Yadav got 273255 votes.

The voter turnout figure was at 63.62 percent across 1425 polling stations.

Some of the other candidates in the fray were Kameshwar Choupal of the Bharatiya Janata Party and Aman Kumar Samajsevi of the Bahujan Samaj Party.

In the year 2009, Vishwa Mohan Kumar of the JD(U) managed to secure his winning position by getting just over 1.66 lakh votes against INC's Ranjeet Ranjan. While Kumar got 313677 seats, Ranjan secured 147602 seats.

Other members in the fray were Surya Narayan Yadav of the (LJP) and Narayan Mandal of the SHS.