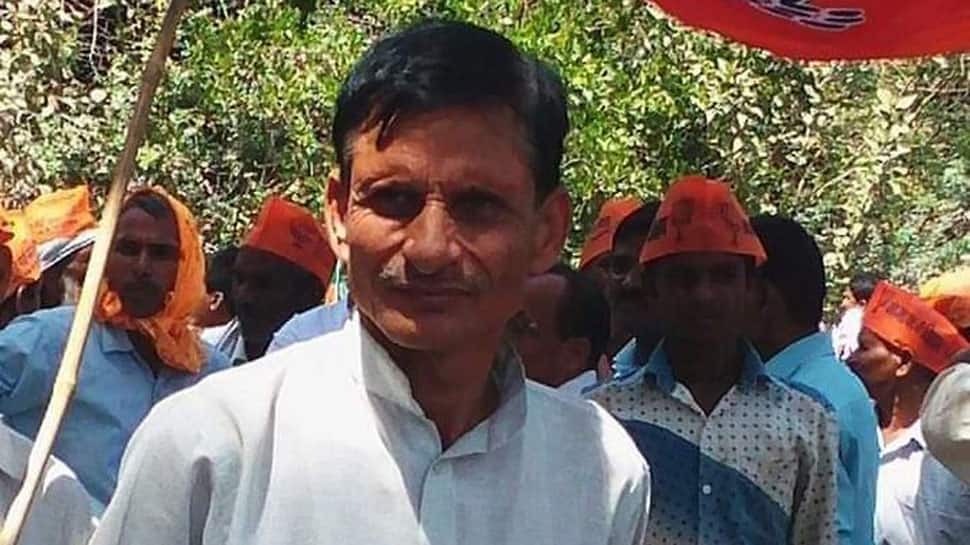 Uttar Pradesh Chief Minister Yogi Adityanath on Sunday directed Director General of Police (DGP) OP Singh to arrest the culprits who were involved in the murder of Surendra Singh, in the next 12 hours. Singh, the former chief of Baraulia village, was a close aide of newly-elected BJP MP Smriti Irani. He was shot dead in Amethi constituency in the intervening night of Saturday and Sunday.

The CM has also ordered the DGP to take severe and effective action against the culprits. The Inspector General (IG) has been dispatched for monitoring on the ground and asked to show results by Sunday evening. Seven people have been detained for questioning.

Unidentified assailants opened fire at Singh in his residence in Baraulia village under Jamo police station jurisdiction. He was rushed to the trauma centre but died on the way. Three investigation teams have been formed and officers are carrying out raids at several places, sources told Zee News. The office of the Director General of Police (DGP) is monitoring the entire case.

"My father was a close aide of Smriti Irani and used to campaign 24/7," the slain leader's son told news agency ANI. "After she became MP, Vijay Yatra was carried out. I think some Congress supporters didn't like it, we have suspicions on some people," he added.

According to emerging reports, the 50-year-old local leader was assassinated while he was celebrating Irani's victory from Amethi, a traditional Gandhi bastion. Irani would often be accompanied by village party chiefs and leaders during campaigning for Lok Sabha Election 2019. Singh would always accompany Irani as she campaigned in Jamo.